A downloadable Bundle-zine for Windows, macOS, and Linux

Hey, what is this thing anyway?

It's an indie game bundle-zine!

Hey, what is an bundle-zine? That sounds made up.

It is! In it's simplest terms, it's just a bundle of games (common thing) packaged with a zine (also common thing) about the aforementioned games. And they're all packaged together in a convenient little zipped folder.

Now back to where we started.

Each month will feature games by 10 different developers.  Each issue I hope to bring together games that explore the breadth of what our art form has to offer in hopes of one day reaching people who would otherwise not give games a second thought.

Games as whole are a relatively young medium, but far more importantly one dominated by stories of extreme success. There is little attention given to the independent and 'small press' of games outside of the those year's mega-hits. One of the big problems is the people who would cover these games almost exclusively, are just as small (if not smaller) than the people making them. This lack of coverage leads to 5+ years projects that, to the public, launch surprisingly.

The entire culture leads to impossible expectations of what a small team (or single person) can create and the overall devaluation of 'smaller' games. It is my goal with this anthology to change that culture to better appreciate these games and the developers who make them.

Also, and this part is very important to me and should truly be taken as given, each developer (and the cover artist) are paid for their submissions and developers are paid royalties on all future sales.

In order to download this Bundle-zine you must purchase it at or above the minimum price of $15 USD. You will get access to the following files:

A Physical copy of the Indiepocalypse zine 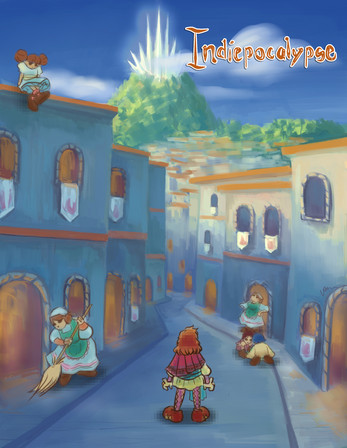 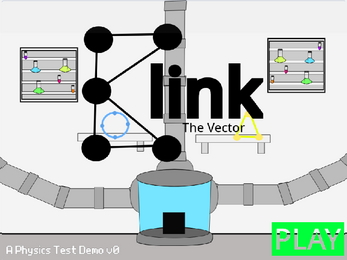 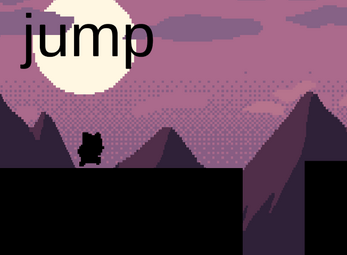 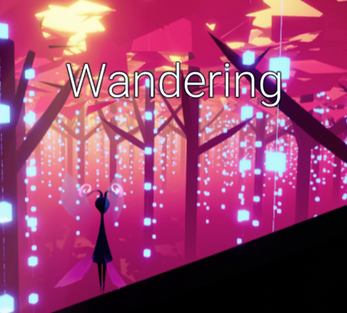 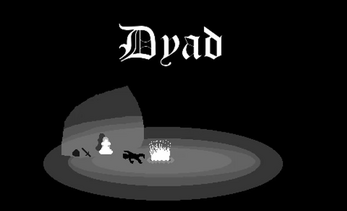 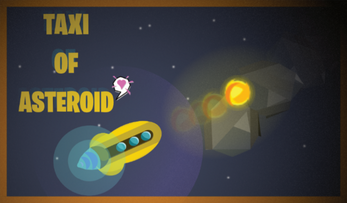 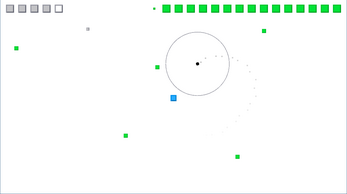 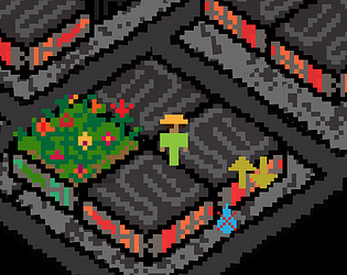 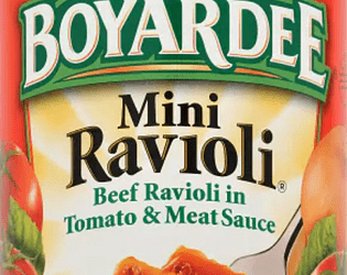 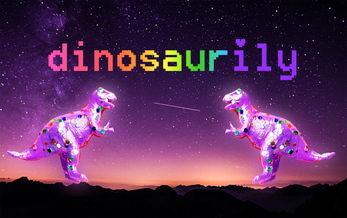