A downloadable Bundle-zine for Windows, macOS, Linux, and Android

Warning: this game contains mature subjects and coarse language, and is therefore not recommended for children.

You were tasked by THE CLAW to gather illegal items across the lands (they have a white outline, don't miss them!). Report all your friends to the godly authority until everyone is nice again!

Embrace is a very short experimental game about embracing things that happen in life.

My goal was to make something meaningful because that's the direction I want my work to take in the future. The result is very experimental, super short and quite imperfect. But I do like it, and I hope you do too! :) 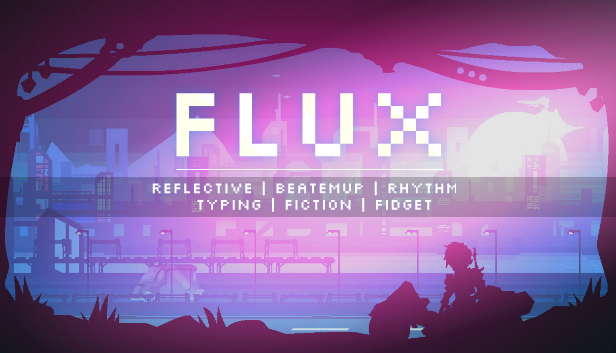 FLUX presents a variety of limited-difficulty experiences: Interactive fiction with a series of mini-games that challenge you to type, hack-n-slash, organize or fidget to earn credits and purchase numerous cosmetic items: hairstyles, helmets, outfits and upgrades! Designed to allow players to alternate between chill and twitch-based game modes, the game provides players with a number of activities to engage with that offer zero consequences. Flux and chill! 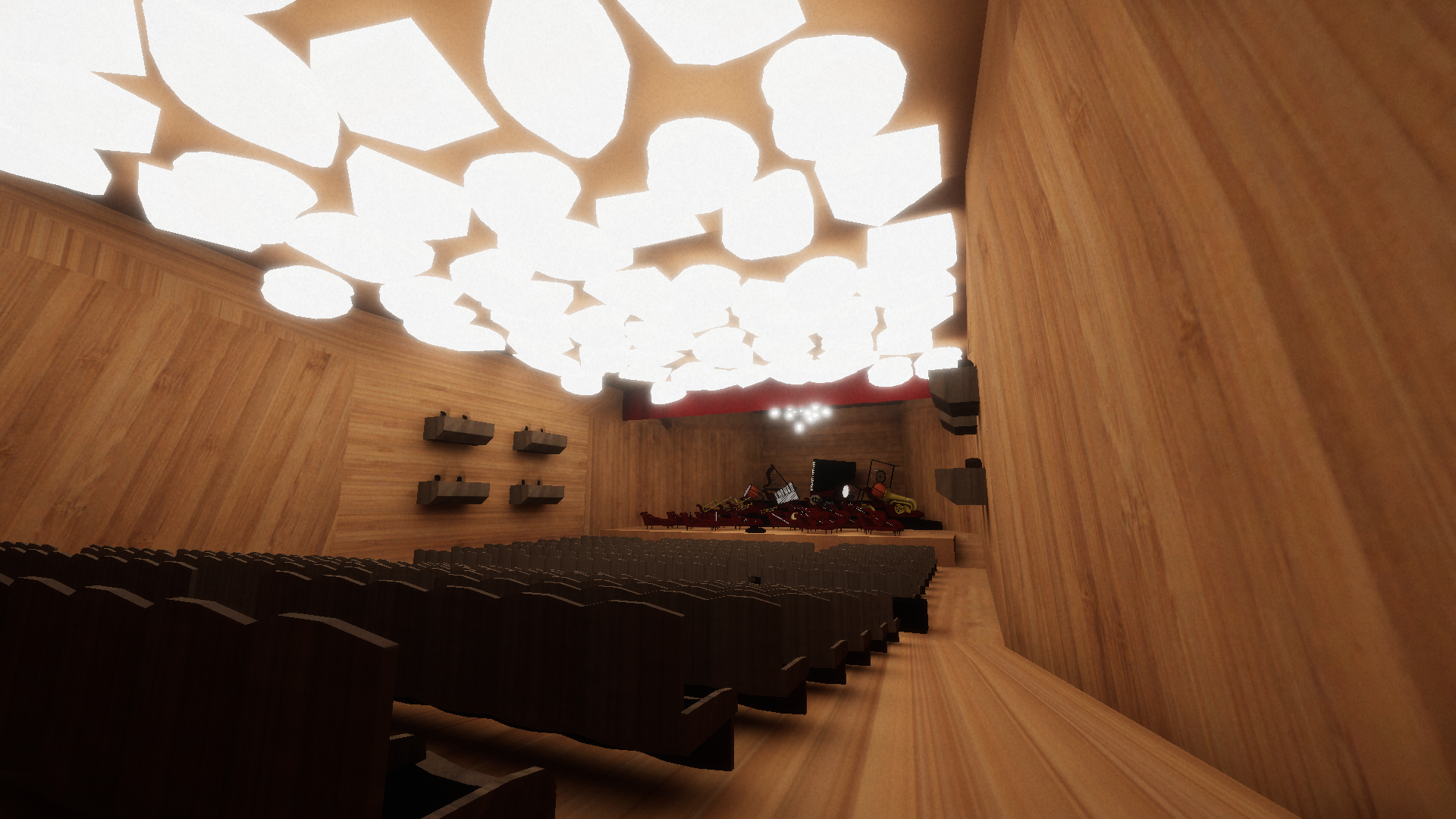 Instruments do have a soul, and we should nourish that 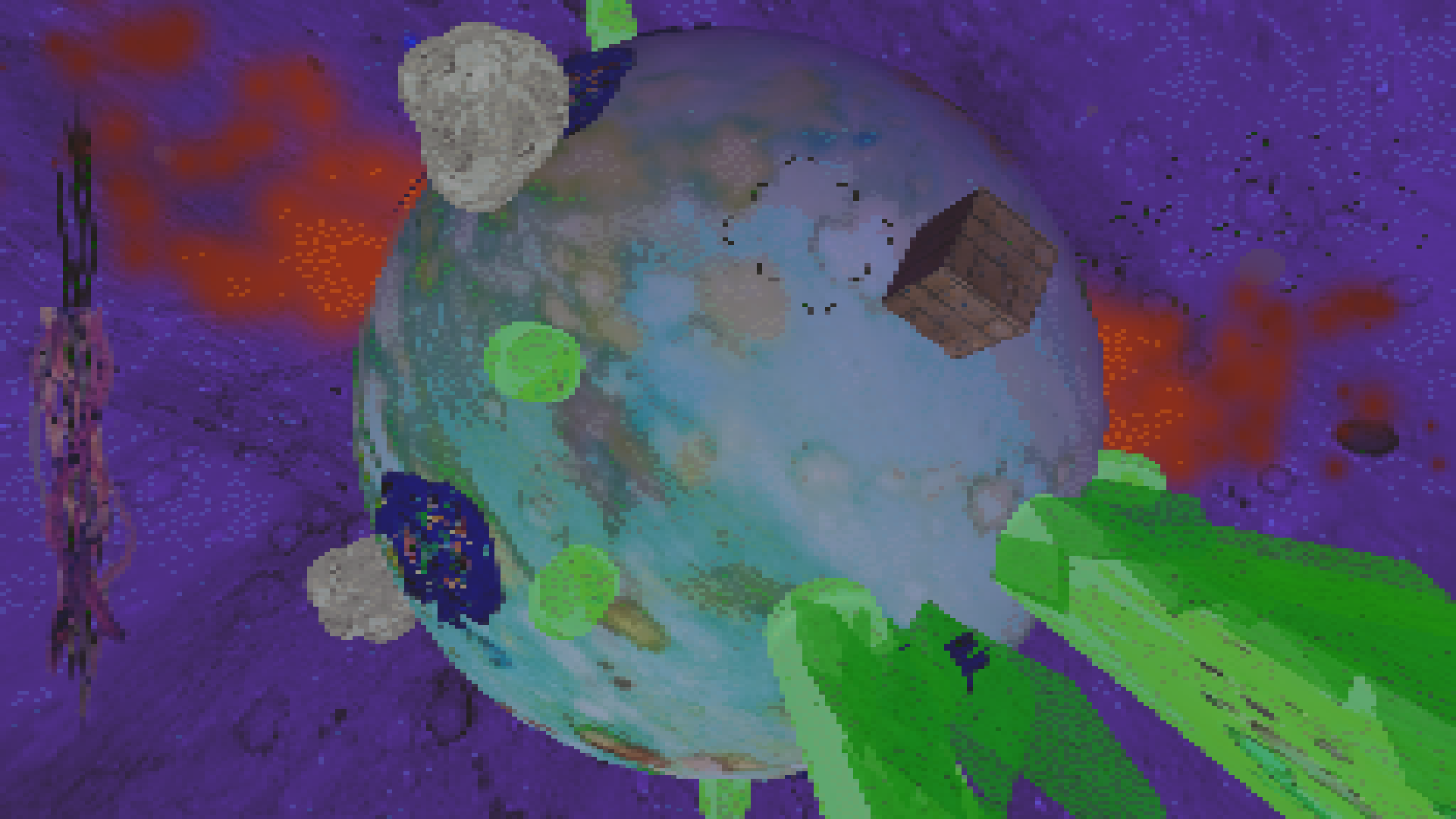 two of swords (WIN/MAC) by willow 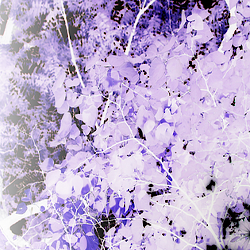 uh yeah I wrote this as a kinda semi-autobiographical thing. it's a little dark but hopefully not too overdramatic?

CONURBATION is a game about restoring nature to a sprawling urban environment. 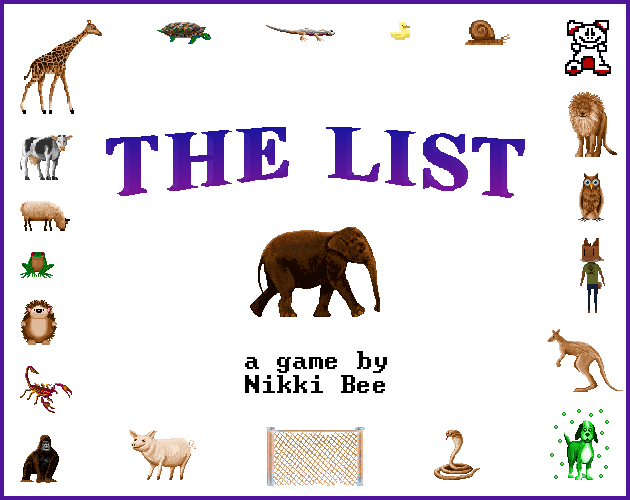 The List is a light-hearted adventure game with simple platforming, a few minigames, and a focus on dialogue. It should take 2-3 hours to finish. Due to the length, and amount of reading, I recommend playing it over multiple sessions.

I Have Low Stats But My Class Is"Leader", So I Recruited Everyone I Know To Fight The Dark Lord (WIN/MAC) by Damien Crawford 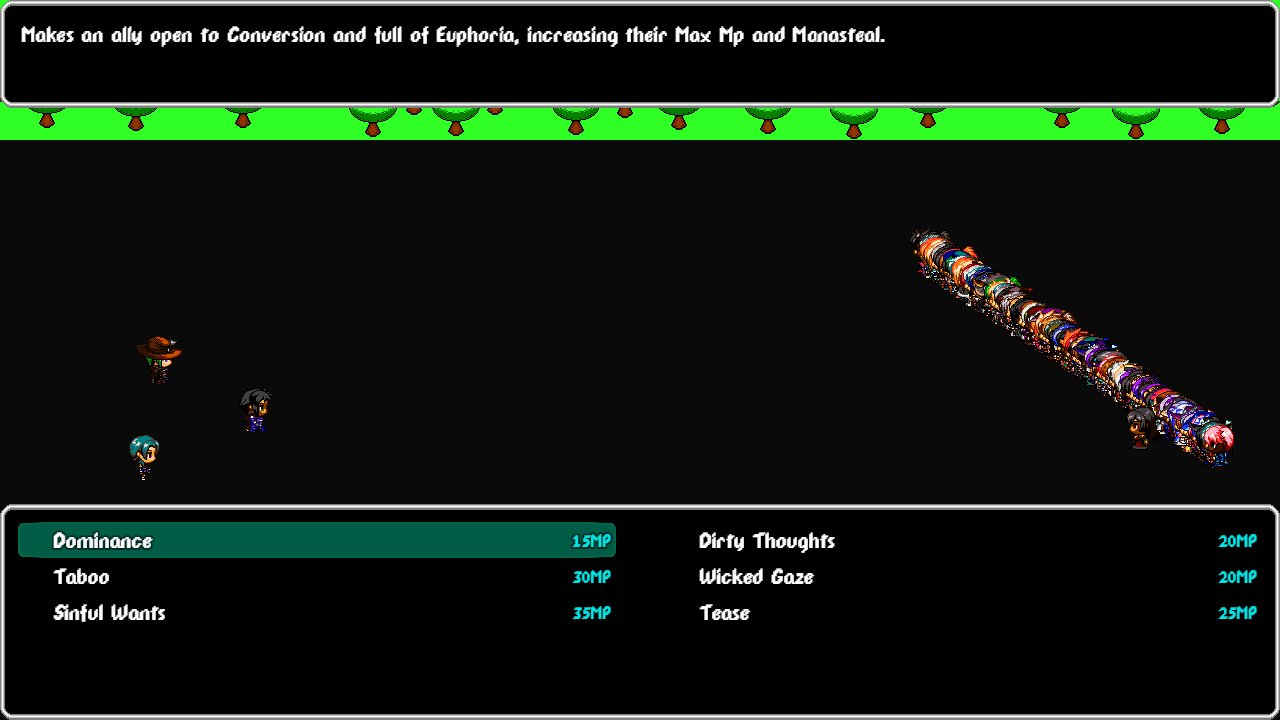 In 'I Have Low Stats But My Class Is "Leader", So I Recruited Everyone I Know To Fight The Dark Lord', or 'IHLSBMCILSIREIKTFTDL' for short, you primarily play as the main character Josephine, fated to defeat the Dark Lord. However, as she's generally unskilled in combat, she recruits literally everyone in her hometown to fight enemies with a party of 99 characters! 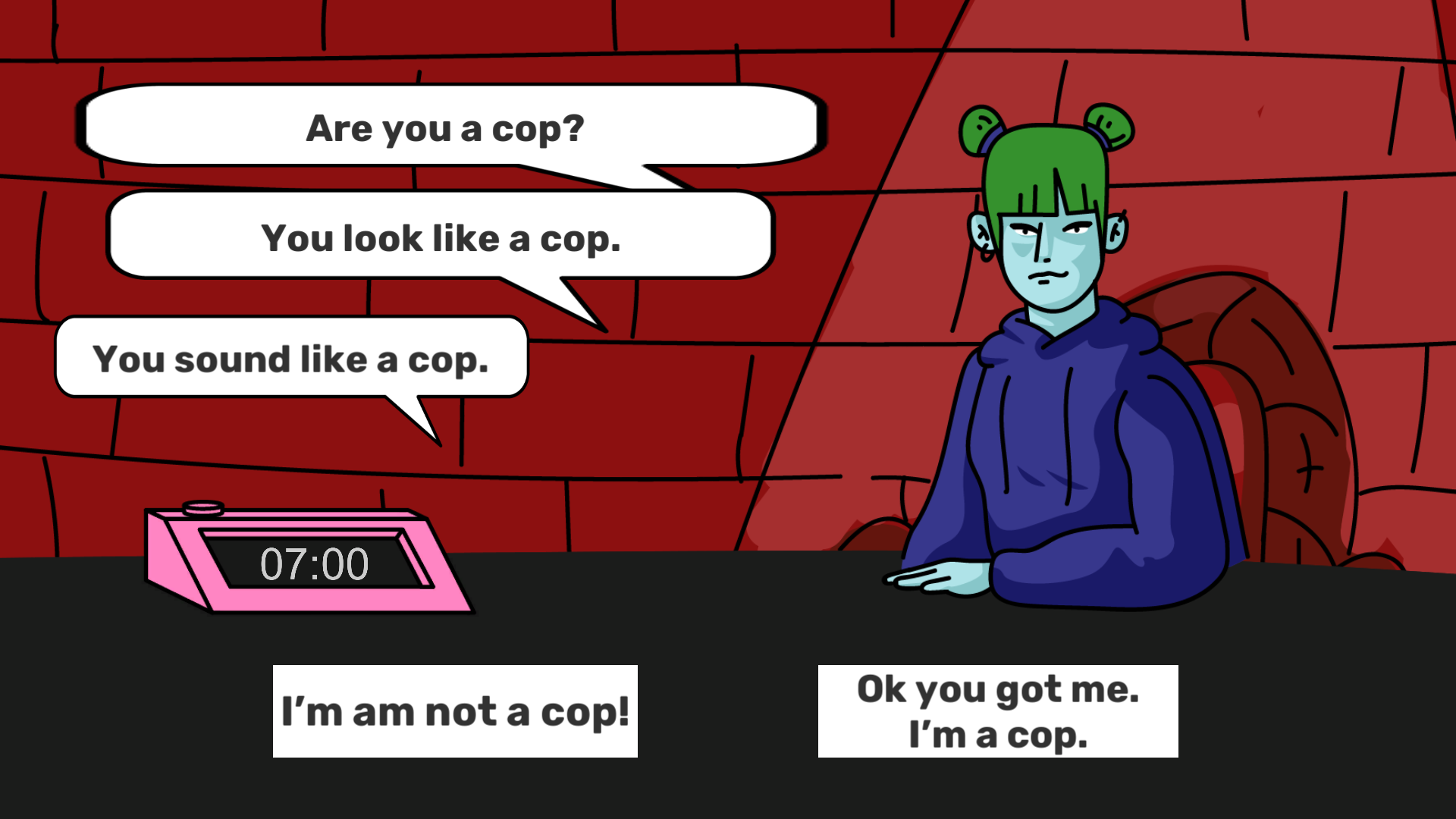 A crime has been committed.

The killer is hidden in a pub where a speed-dating event is taking place.

Infiltrate the event undercover, casually question the suspects, connect the dots, and arrest the murderer… Unless love turns up to mess with your plans… 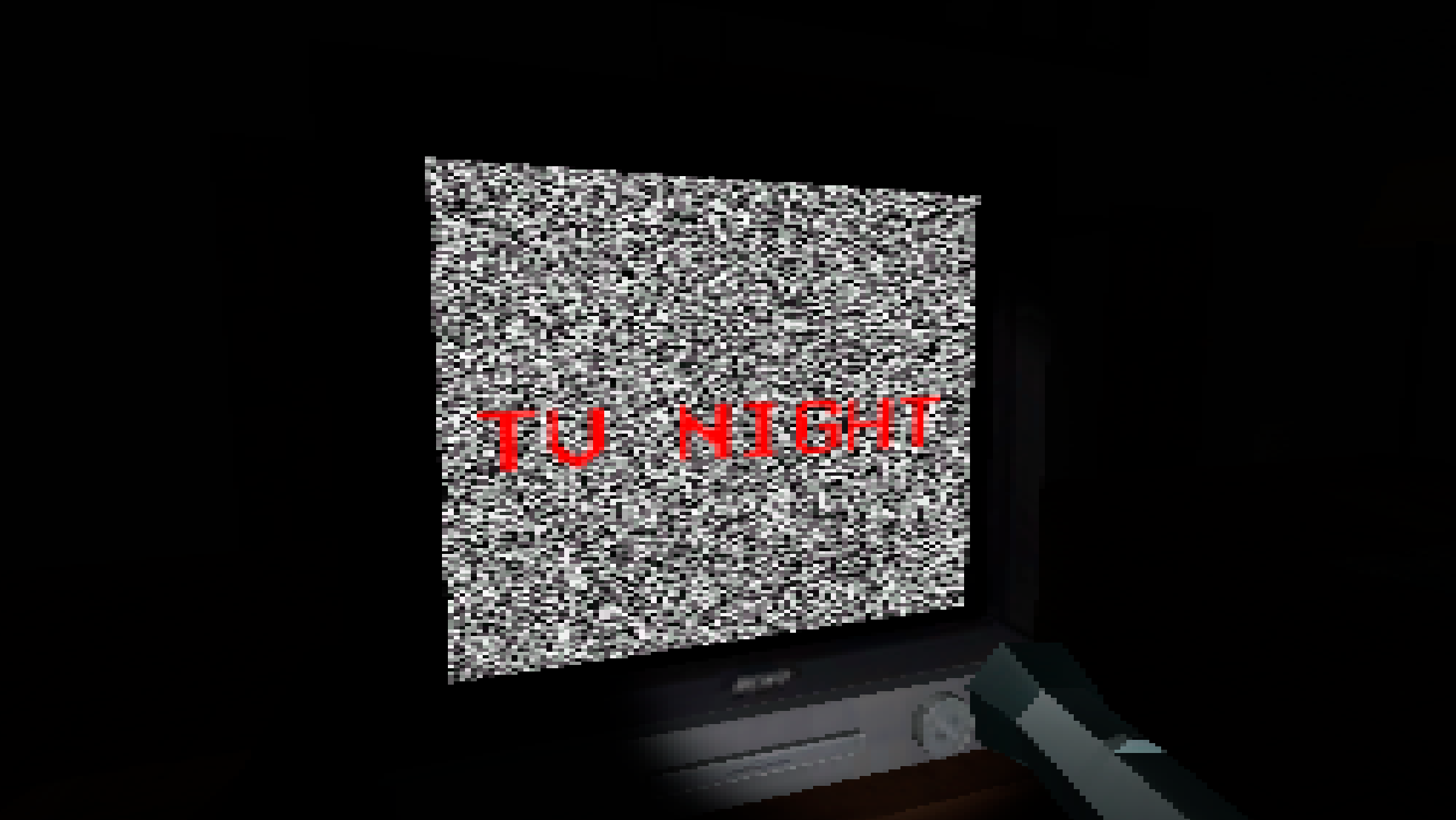 Your parents hate it when you stay up late watching cartoons... but that's not gonna stop you. Other things might tho.

In order to download this Bundle-zine you must purchase it at or above the minimum price of $15 USD. You will get access to the following files: 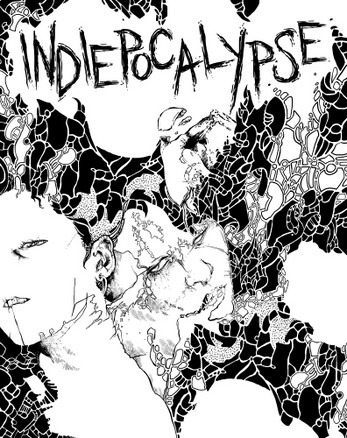 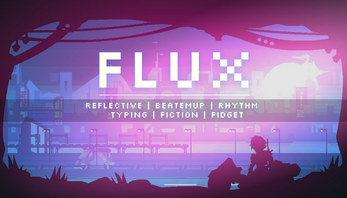 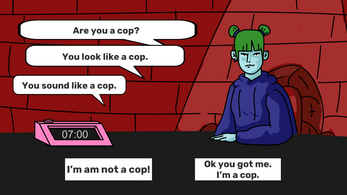 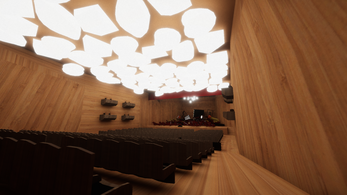 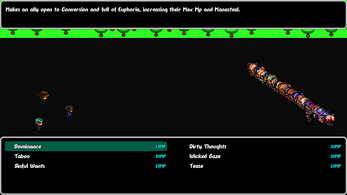 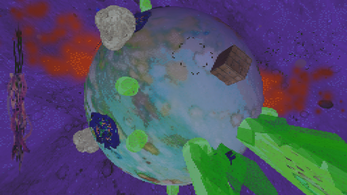 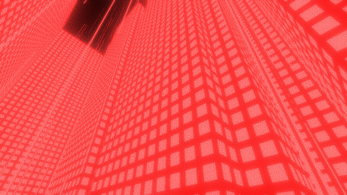 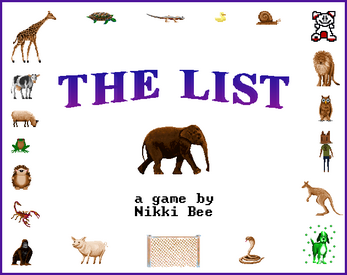 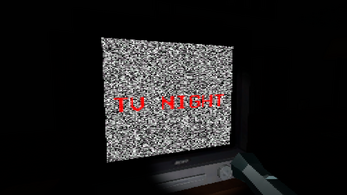