The Last Quest (WIN/Linux) by SamberoDev

Games are violent and cruel. They teach nothing but killing people. The Last Quest is mostly about that, too. But hey, the more you kill the better weapons you get!

a pico-8 game where you shove piles of sweets with a bulldozer. 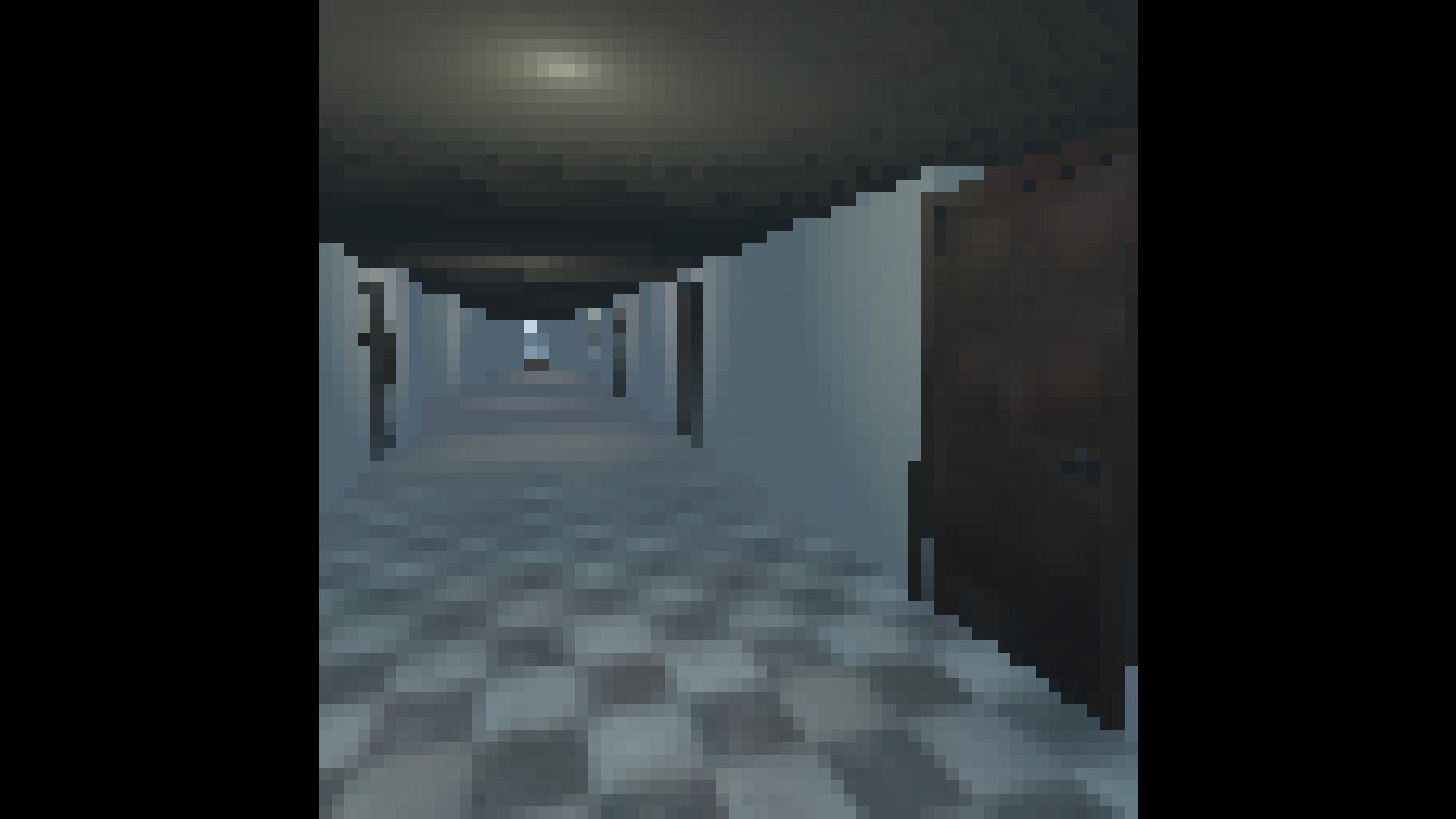 A game about giving up things, about changing perspectives, about the loss of self, about what we give up when we are confronted with things we don't understand. 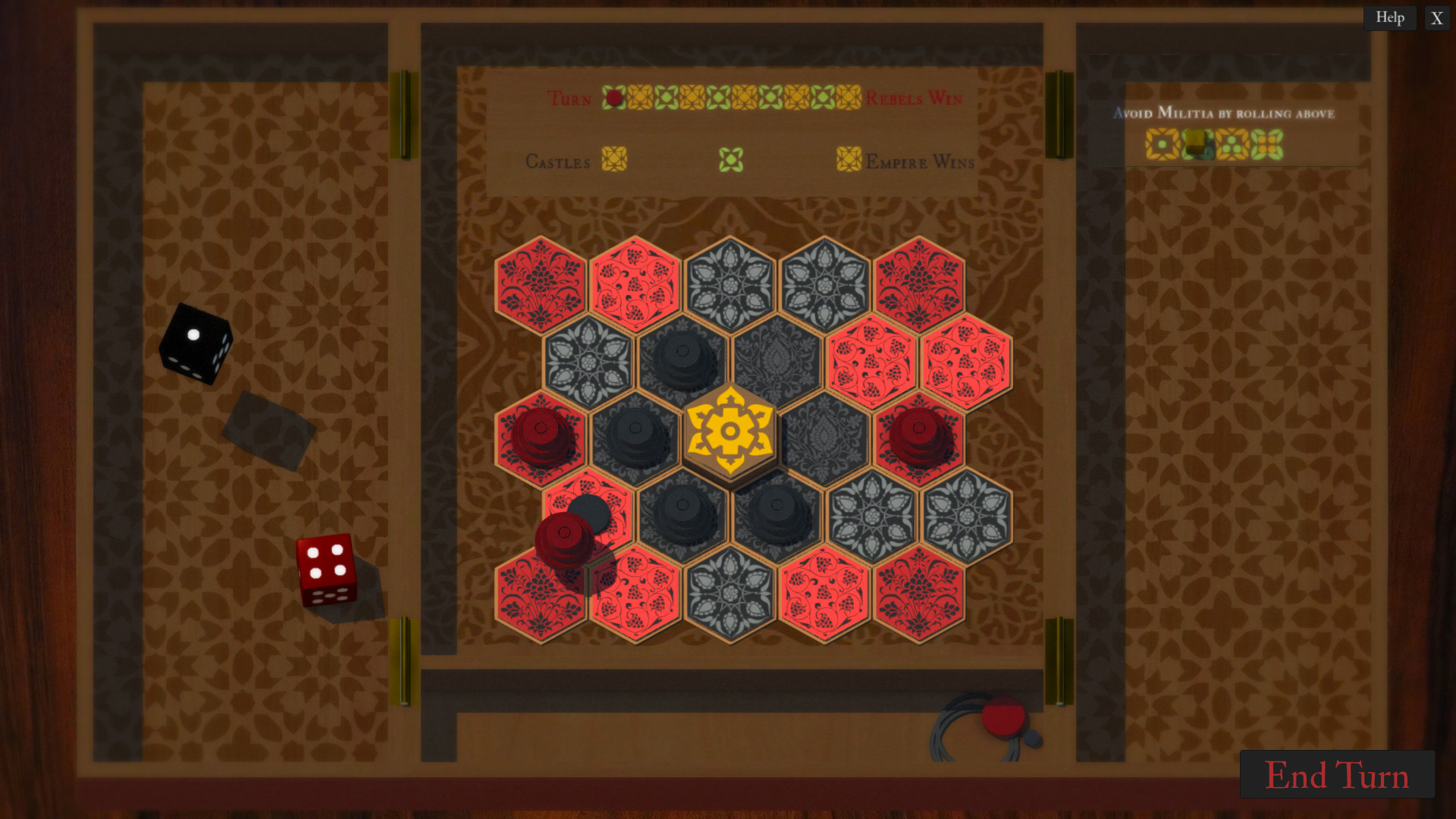 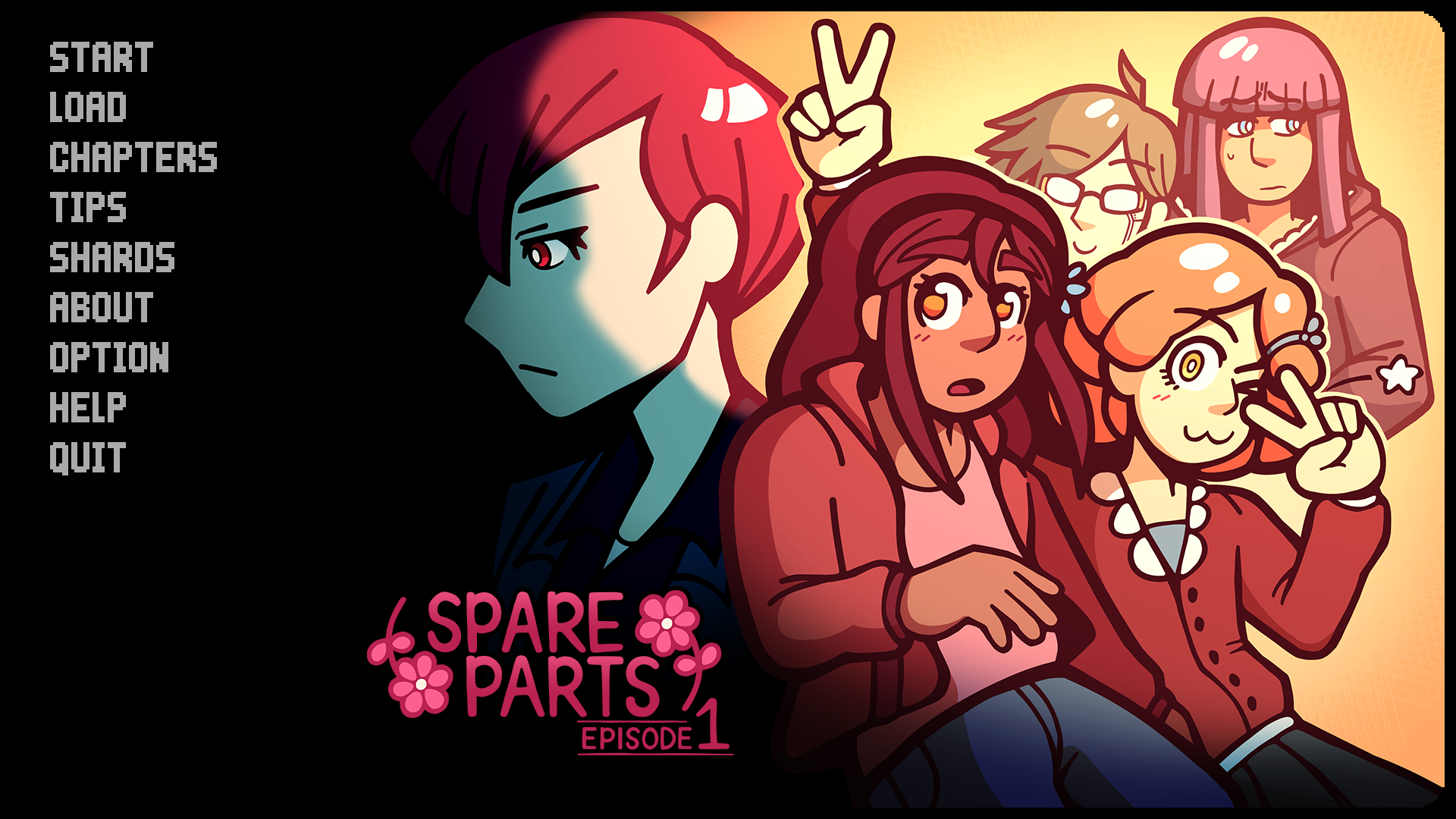 Spare Parts is an episodic visual novel series about Lucy's journey to reimagine herself, and her new friends who may or may not be robots. The arduous struggle to stay alive in a broken world reveals the true cost of pursuing happiness. The first episode reveals to Lucy that nothing in life will be as simple as she wishes it could be. 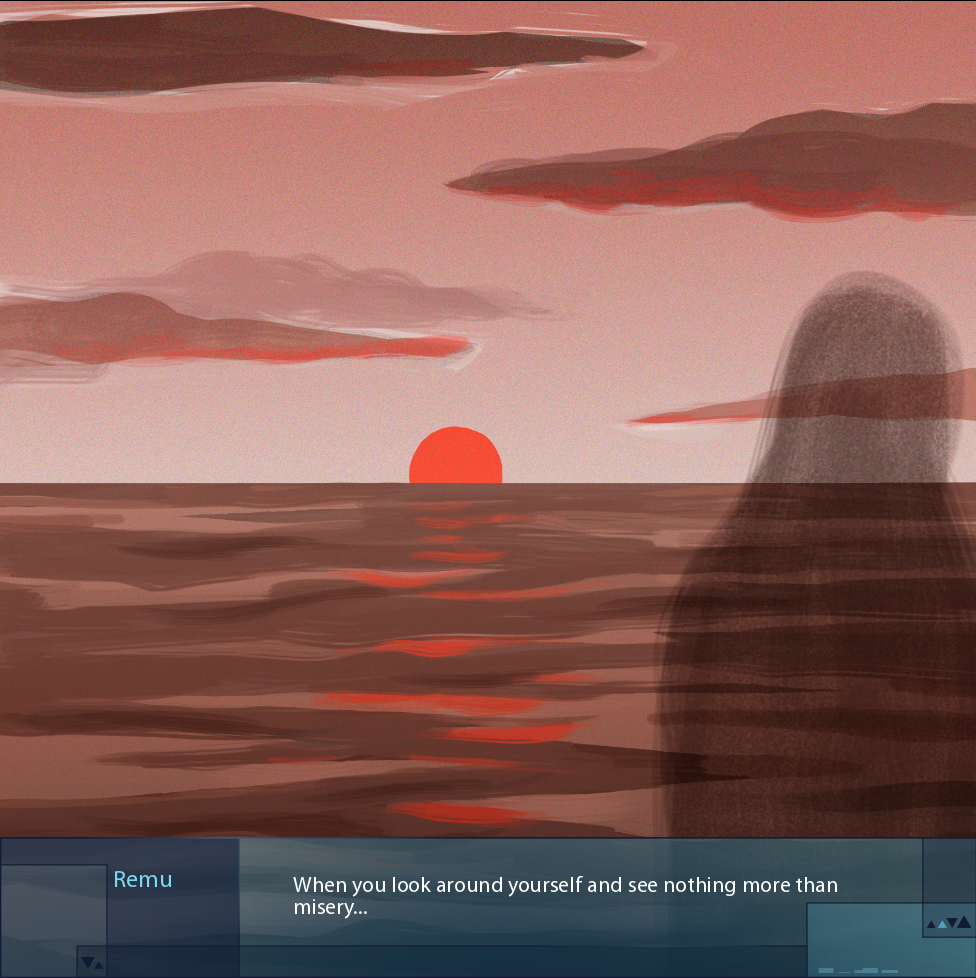 You're a private taxi driver.

Tonight, you have to take a girl to a hotel.
But who is she?
And why is she going there?

Welcome to this cozy island where you find yourself as... a house? Explore the area, meet other buildings, go on a date, or... go fishing? 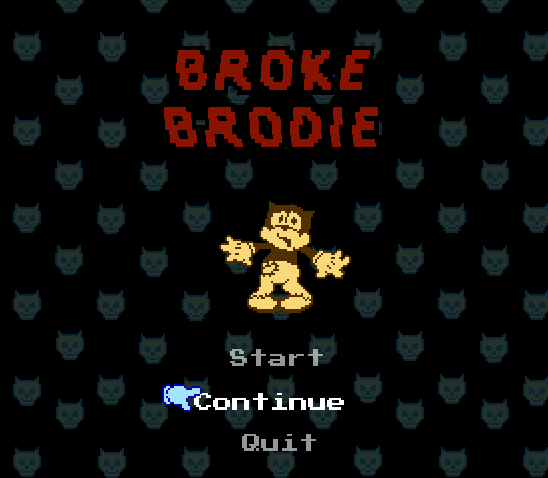 Birthdays are supposed to be fun, right? Not for Broke Brodie. A short puzzle platformer with multiple endings! Inspired by 1930's cartoons and NES era games. Can you escape the murder factory? 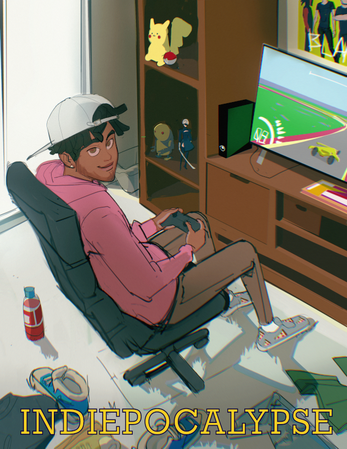 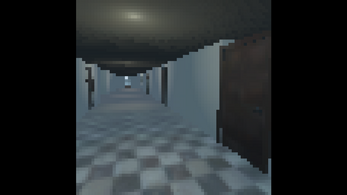 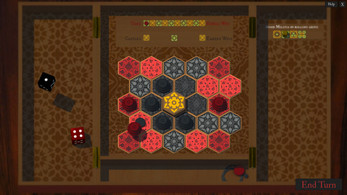 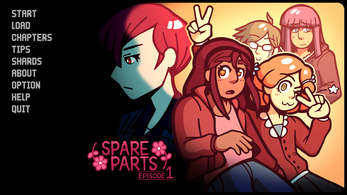 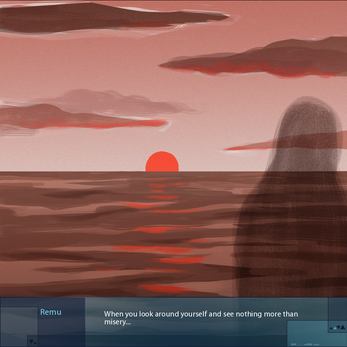 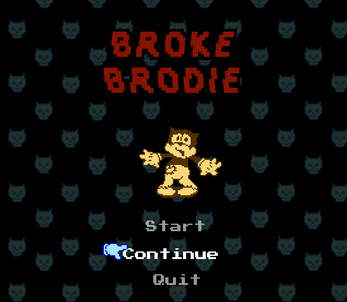