A downloadable bundle-zine for Windows, macOS, Linux, and Android 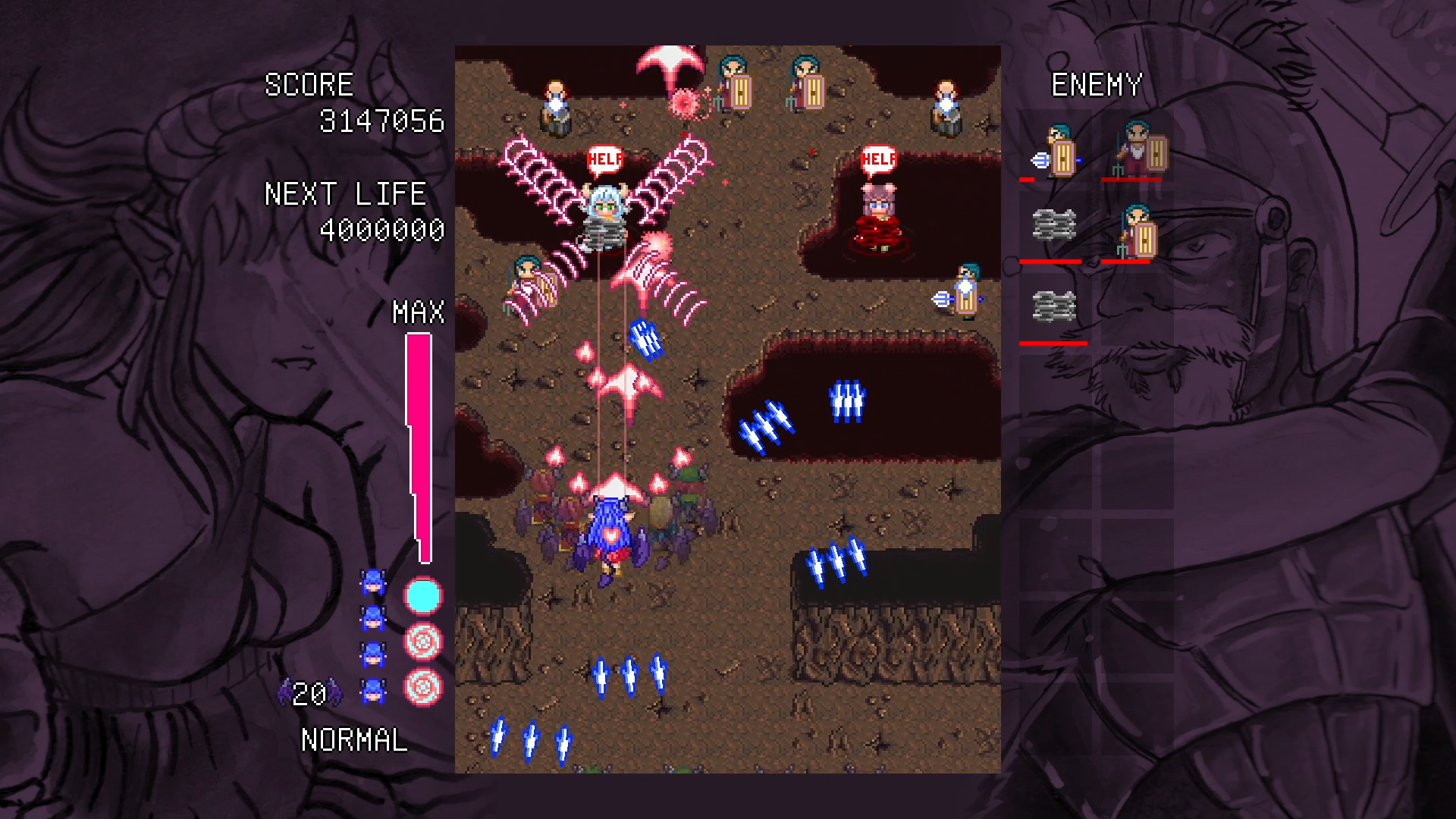 A vertical shooter in the early to mid 90s arcade style of Raiden Fighters, Strikers 1945 and Battle Garegga. Shoot down, absorb and transform human invaders as you fly through a pixel art fantasy land to stop the monstergirl genocide.

The exiled princess Amelia has turned into a succubus and joined the peaceful monstergirl tribe. Then invaders arrive led by her sister Angelina. Fighting back with her newfound powers of hypnosis and demonization she departs to take on the kingdom in a desperate bid to save her new people. 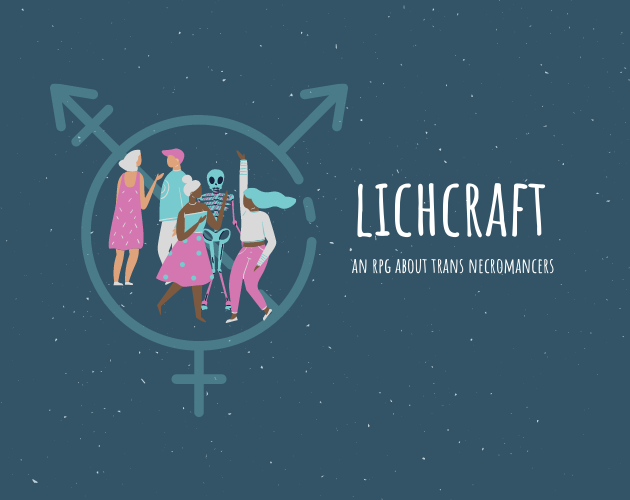 A tabletop RPG about trans necromancers in dystopian Britain.

This is a window into another world. It doesn't end if you close the game, but your life might. Don't be afraid to die. 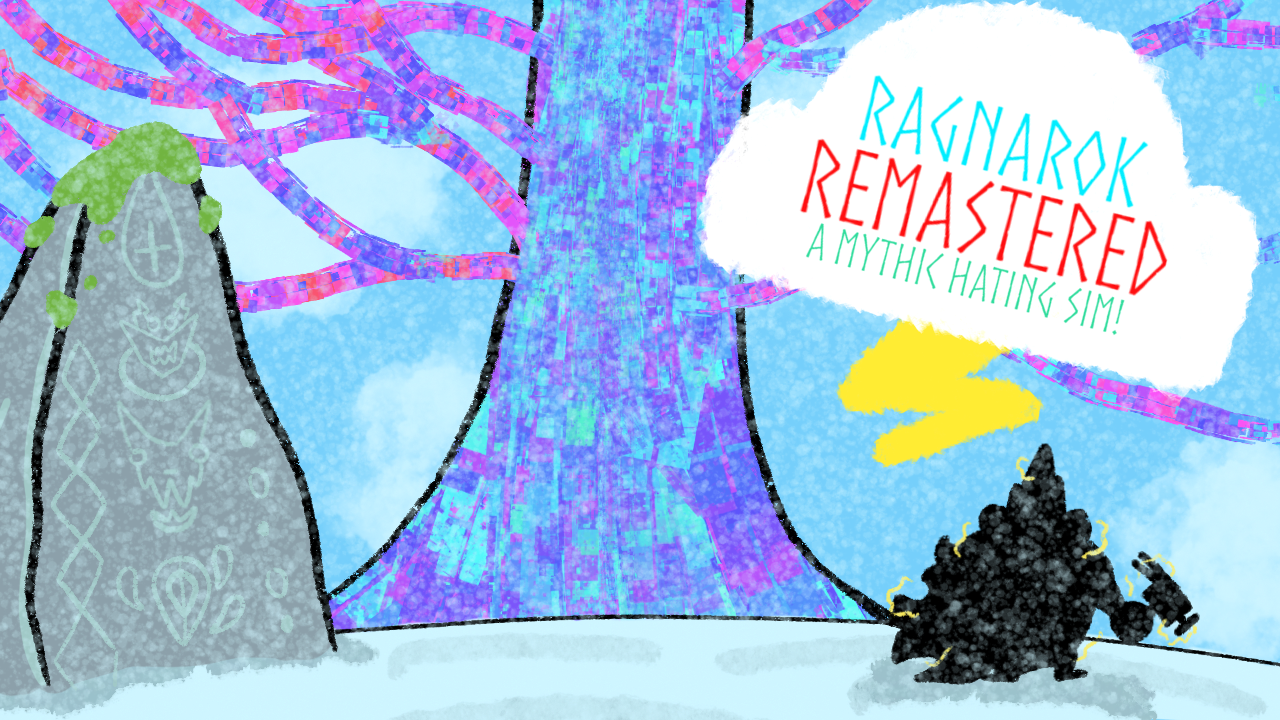 Play as the heroic God of Thunder himself, Thor, as you charm your way into the hearts of the greatest monsters of mythology. Don't get too attached, though... Your goal is not to bed these monsters, but to slay them instead!

(try to) Dress Up (WIN/MAC) by Nivetha Kannan 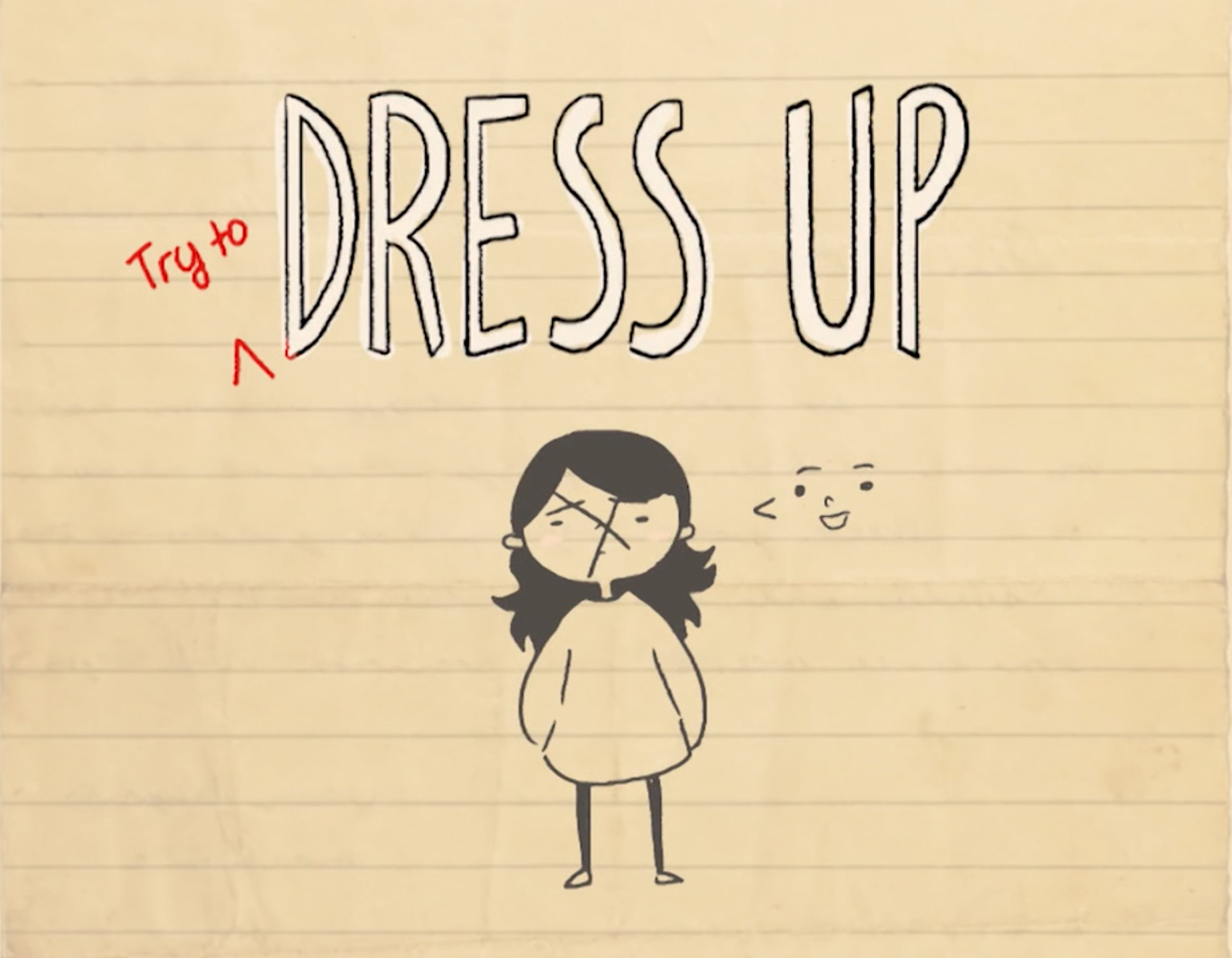 "(try to) Dress Up" is a dress up game where you have to get my parents' permission before going out in your final look. Good luck with that- they're pretty tough judges to please! 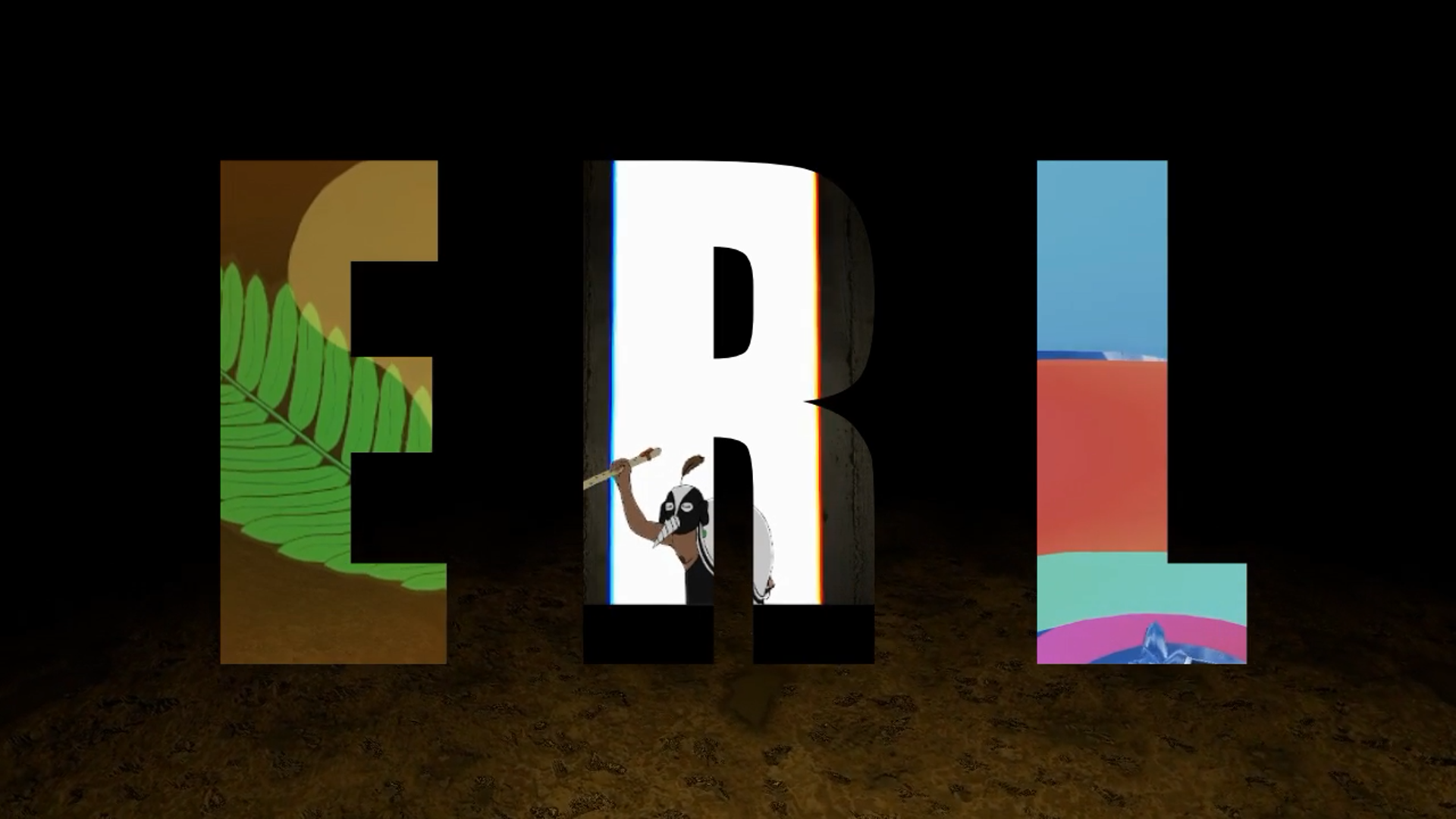 You will find yourself in the swamps of arrival, walk through the spheres of philosophy and party with the gods 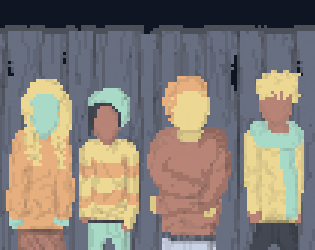 yearly is a game about seeing friends, a year at a time.

Explore the hallways of an endless hotel in the search for your room.

A short 10-15 minute non-linear narrative game about negative experiences after coming out as transgender. 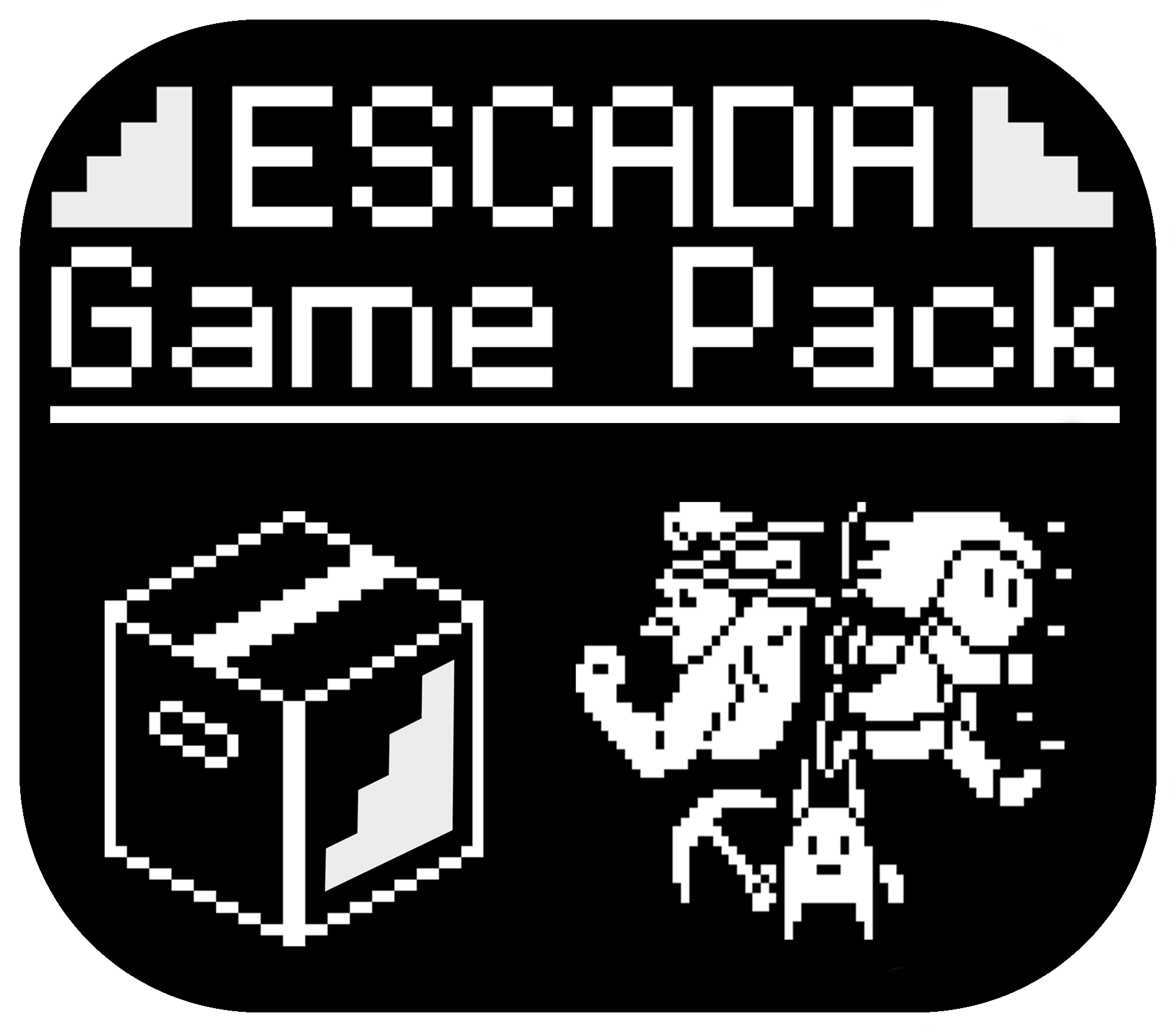 Diver Down is stealth platformer where you can dive on walls!

In Pigeon Ascent, take care of your own pigeon as they fight increasingly stronger foes, and then face the legendary Pigeon God at the end... can you keep death far from your bird?

Pickaxe Tower is a precision platformer where you climb a tower using only a pickaxe to move!

I've hidden the PDF so that only the games should be available. The game zip has the PDF as well anyway.

Maybe something broke when it was uploading. I'll reupload it tomorrow.

Uploaded a new copy so hope it works. But I also noticed I hadn't flagged it for any OS so the problem might have been much simpler to solve. 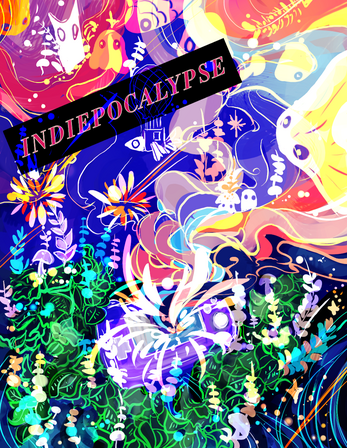 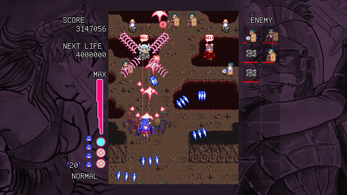 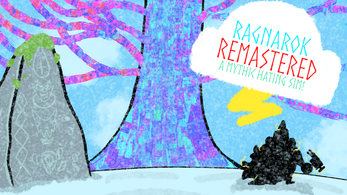 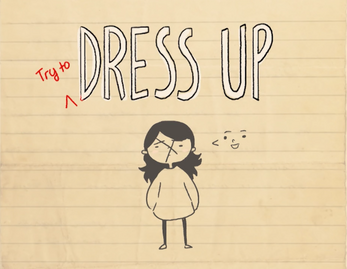 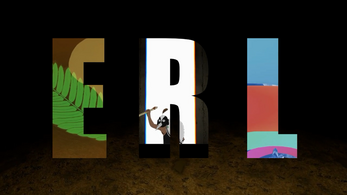 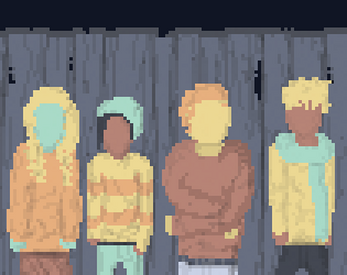 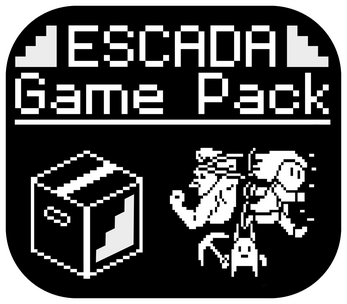