Flowers for Time (WIN/MAC/Linux) by arkicade

Flowers for Time is a gardening roguelike about escaping the watchtower and growing your flowers.

Minimalist Mastery is a narrative puzzle game about making art!

From Out the Boundless Deep (Physical) by Scyllallycs 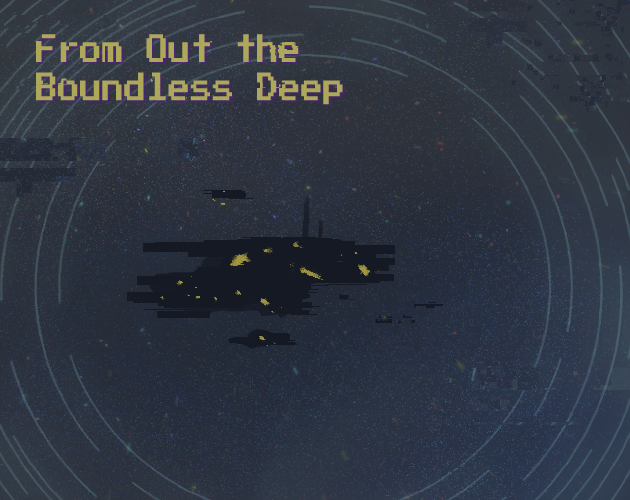 From Out the Boundless Deep is a two-player game about a mech pilot and an engineer working on the starship the Boundless. The game follows the pilot’s dangerous missions off the ships, the engineer’s meaningful repairs onboard the ship, and the brief moments the two meet between missions.

Escape from the Tomb of Apep (Game Boy) by Jorge Fernández 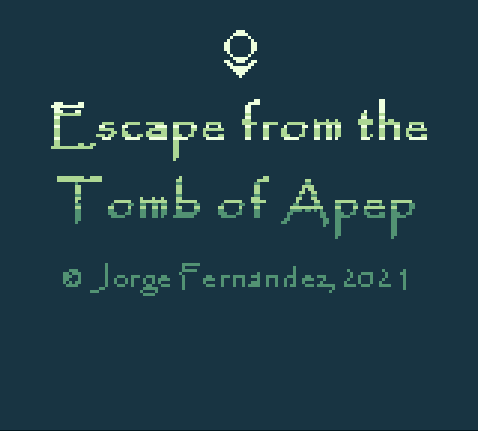 Escape from the Tomb of Apep is a short Game Boy where you have to explore an ancient tomb, solve some puzzles and find your way out. 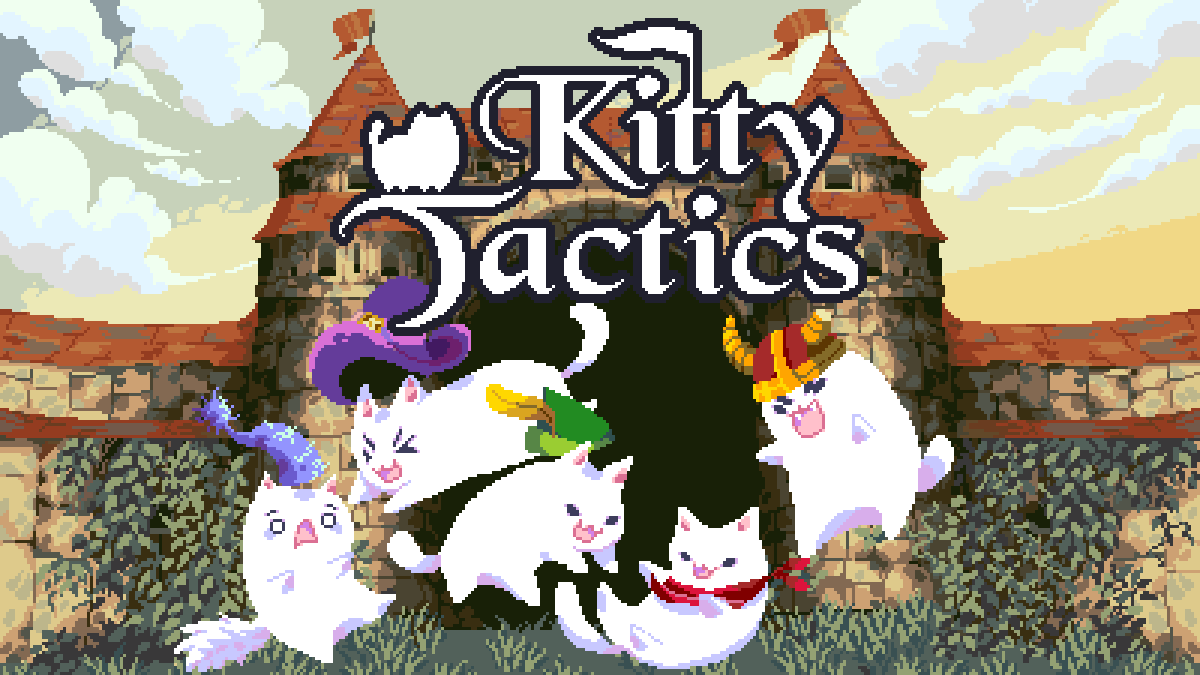 A cute turn-based tactics game about growing stronger, making friends and conquering foes! Become a cat, expand your territory and reign supreme over your enemies through dynamic tactical combat! 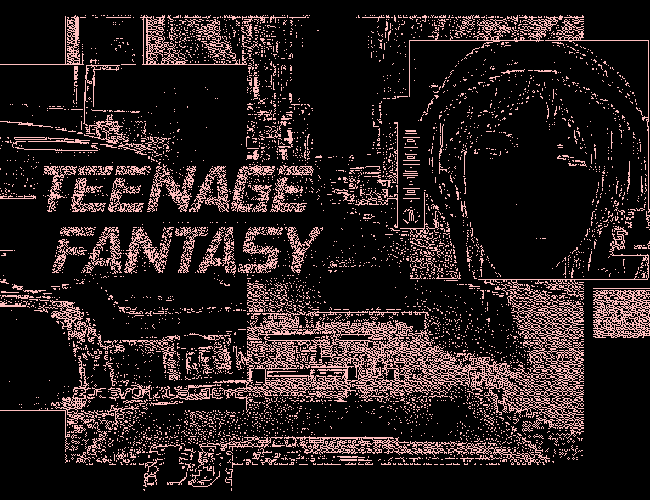 you can't stop thinking about that biker boy 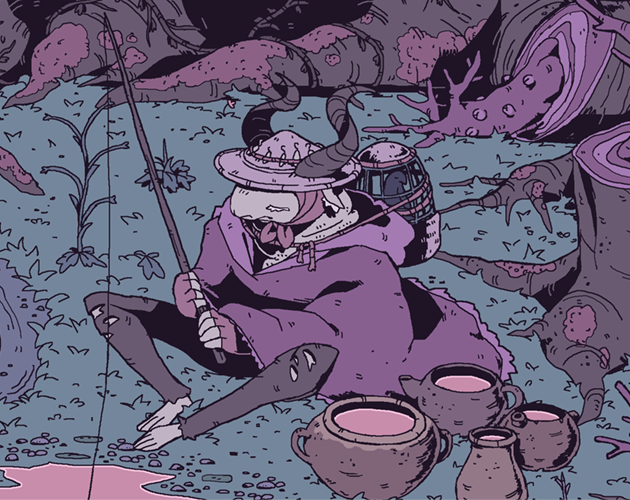 An interactive, atmospheric experience about fishing your grandma's bones.

The late 90s and early 2000s were an incredible time for games, creating both titanic franchises and floods of shovelware. Out of this endless morass of awful games, Sextris emerged as a true legend. Or, actually, several games called Sextris emerged. There are at least 3 versions of the bootleg drop puzzle, with the best known simply displaying tasteful nudes on successfully clearing lines. This was not the apex of Sextris, however. The most compelling flavor instead drops puzzle pieces designed to look like naked people in the throes of ecstasy, their bodies embracing and tangling into a mass of naked flesh as the game continues.

Perhaps you too had the experience of downloading Sextris.exe off Kazaa in 2001. You might have asked yourself the same questions I did.

Is this sexy?
Who is this for?
Why would someone make this?

It's probably best not to think about too much. SEXTRIS EFFECT drags the classic bootleg into the modern era.

A high-octane kid cleaning simulator about the joys of getting dirty and cleaning up. Clean quick and get the high score! Can YOU clean them all? (you can't, there's always more dirt)

Can you beat the sqaure? (WIN) by TheSmetter 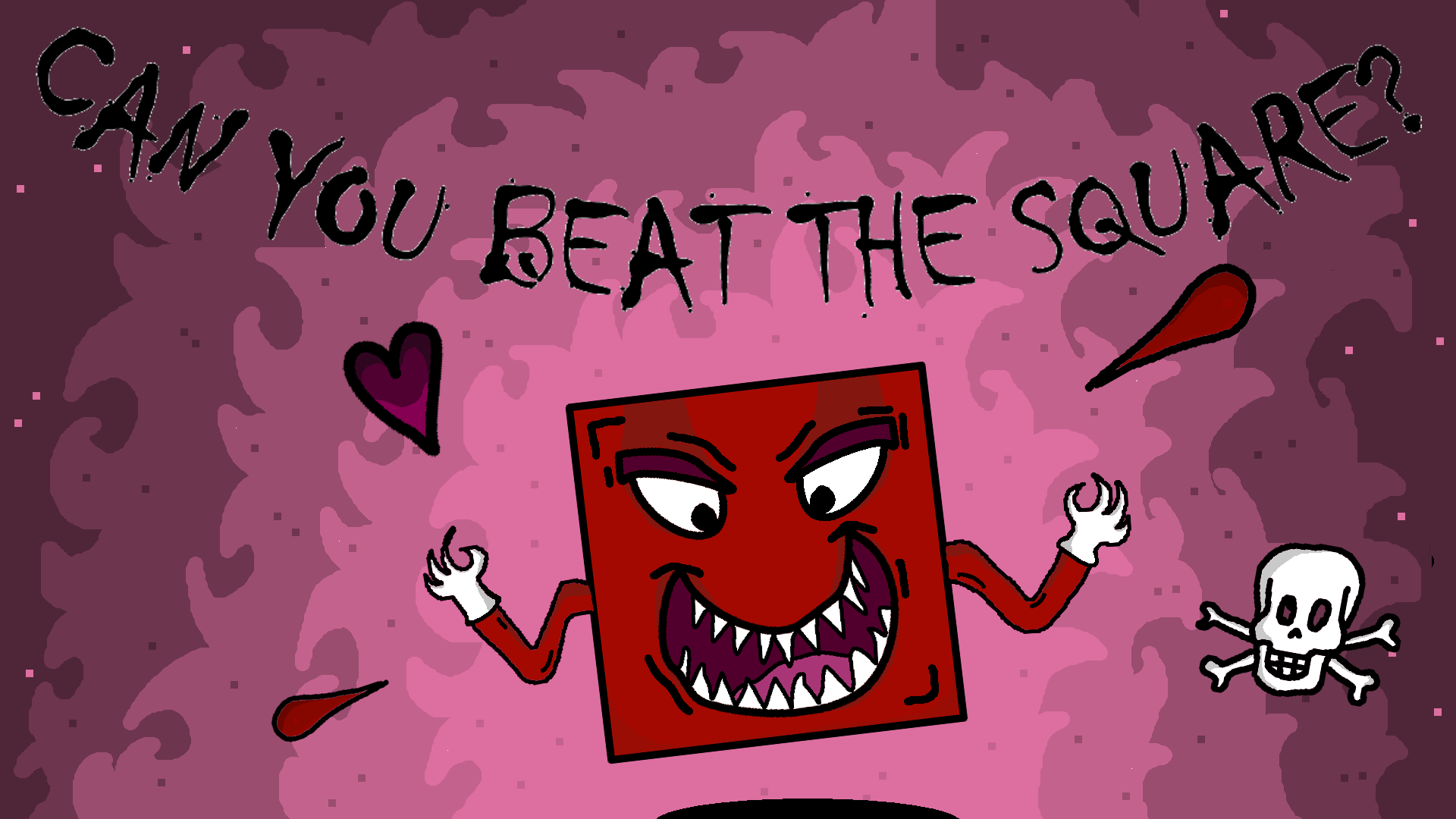 Can you beat the sqaure? Grab a friend and find out! 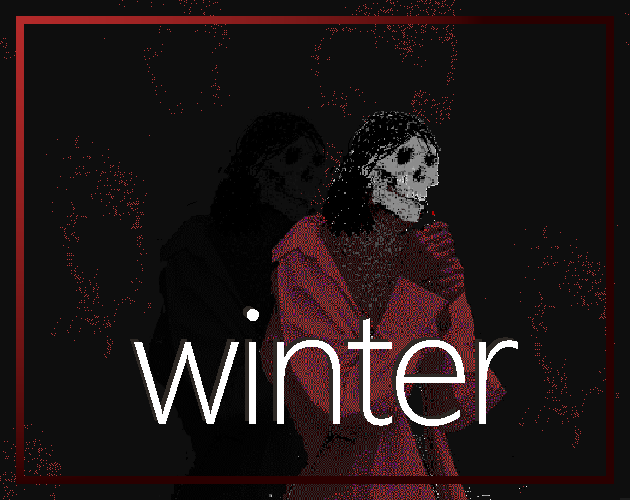 WINTER is an interactive fiction about sex, trans insecurity, and a girl with a skull for a face.

10 free copies of past issues become available when a new issue launches! Get 'em quick!

The "human Sextris" you write about is actually called Gagboy, a mini-game from Russian adventure GAG, which was also distributed as a standalone. 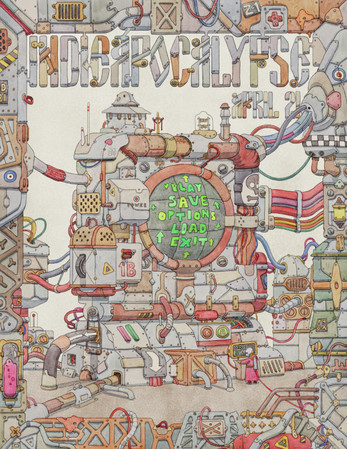 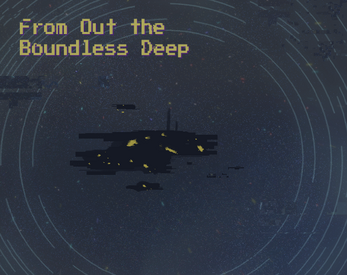 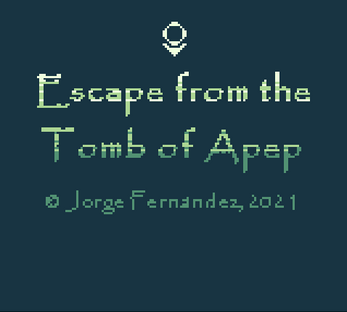 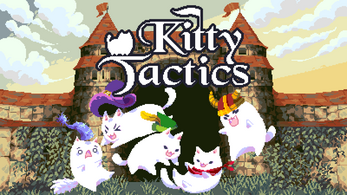 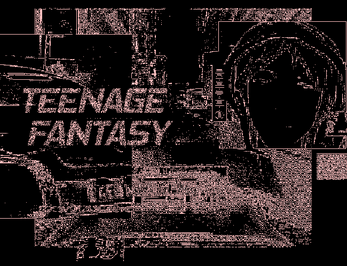 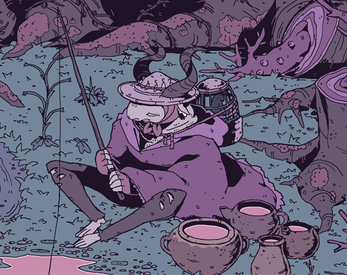 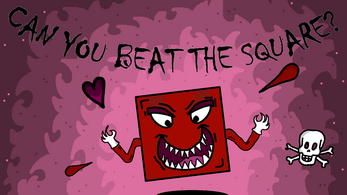 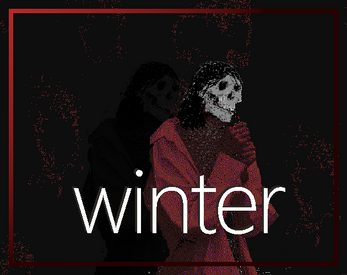