Yuki's Palpitating, Passionate, Phenomenal, and quite frankly Proficient quest for a (hot) girlfriend!!!  (WIN/MAC) by milkkylemon 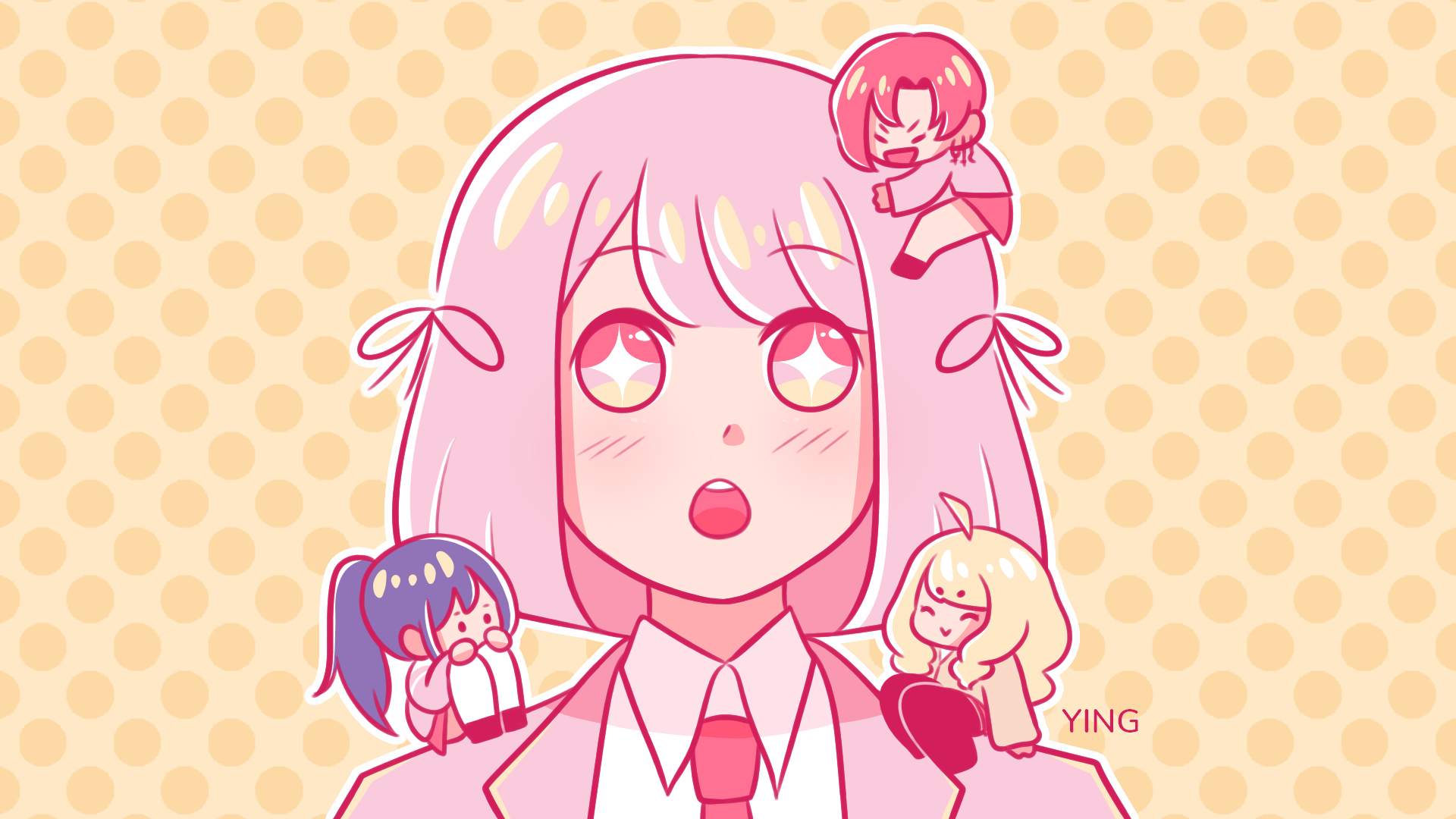 a useless lesbian tries to get a girlfriend 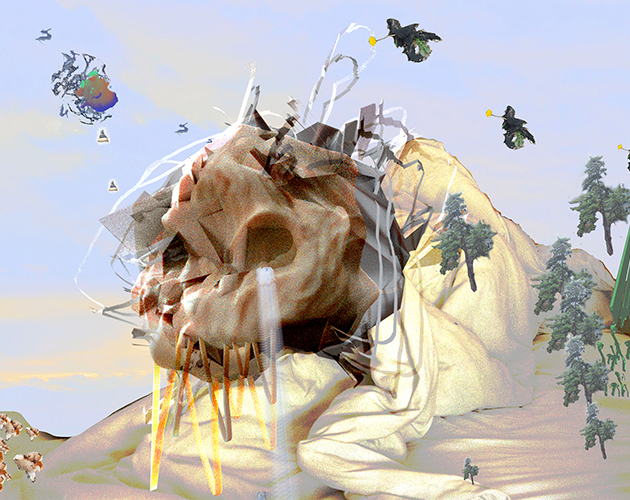 A short interactive collage for making your own catharsis over 3 minutes and 44 seconds.

The Distortion Beast: A Choosey Comic (WIN) by Sean Lewis

The Distortion Beast is an interactive fantasy comic! Explore a bizarre dungeon as Maria of Cardo, finding items, avoiding traps, and attempting to kill the titular beast!

A Journey In Search Of The Unknown (Physical) by Washington Albuquerque 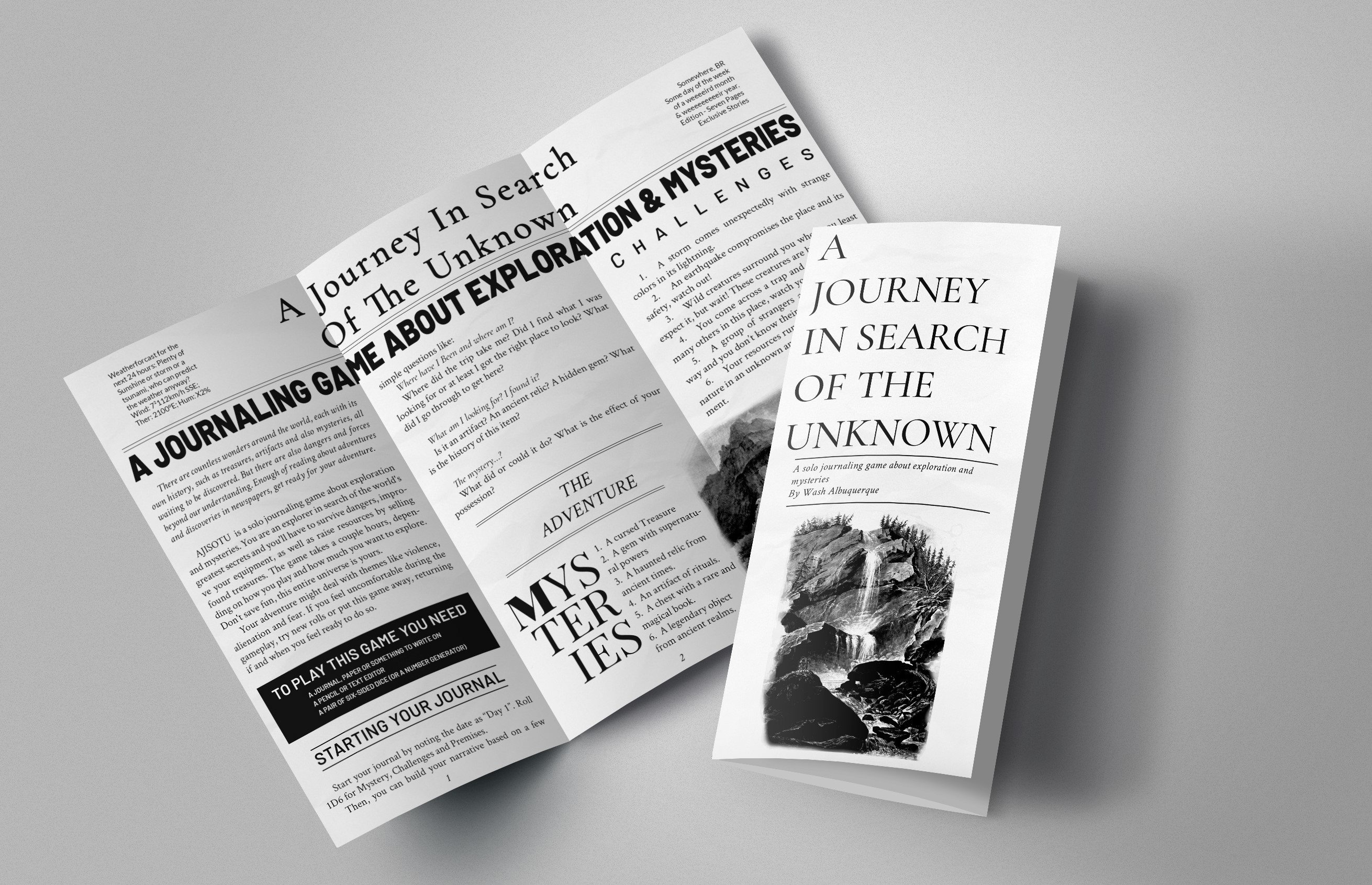 A Journey In Search Of The Unknown is a solo journaling game about exploration and mysteries, inspired by Indiana Jones, Tomb Raider and so many awesome stories about the unknown.

THE GIRLFRIEND OF MY GIRLFRIEND IS MY FRIEND (Physical) by stargazersasha 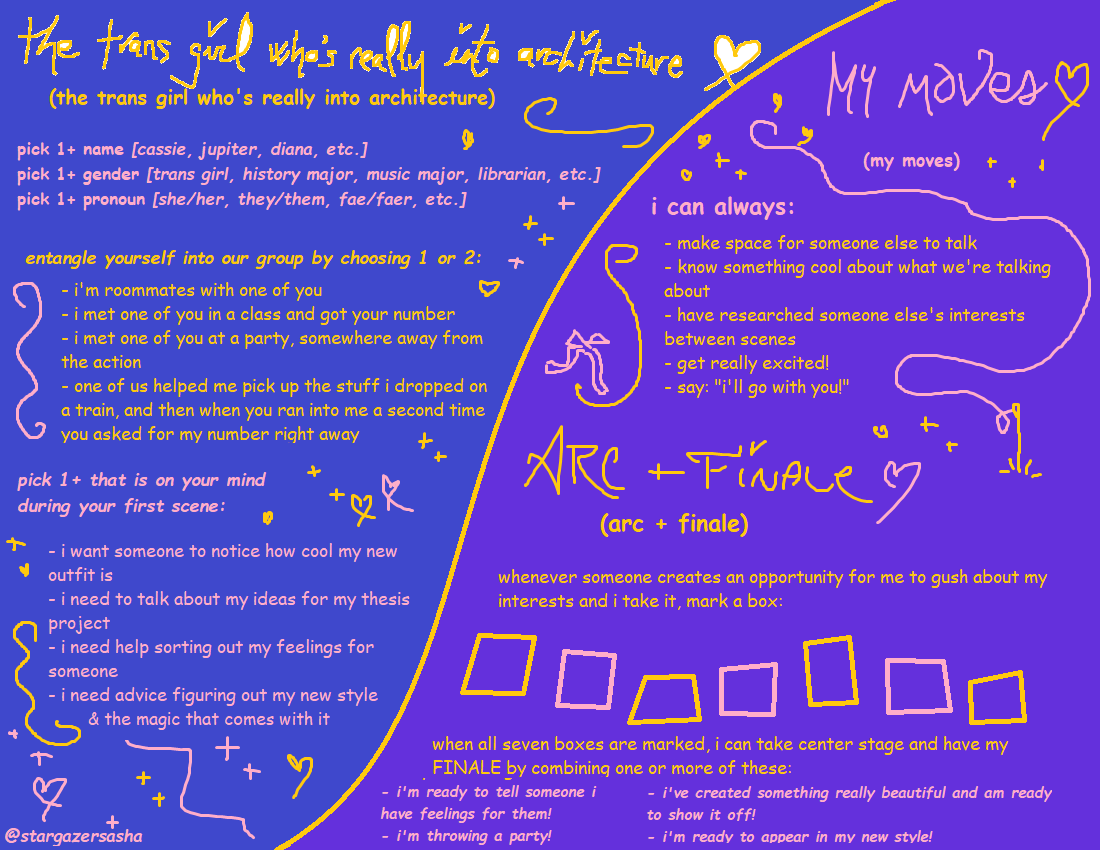 stargazersasha's THE GIRLFRIEND OF MY GIRLFRIEND IS MY FRIEND is a simple, heartfelt TTRPG about art, magic, and coming of age as a trans young adult.

After Triumph (WIN/MAC) by Nick Murray 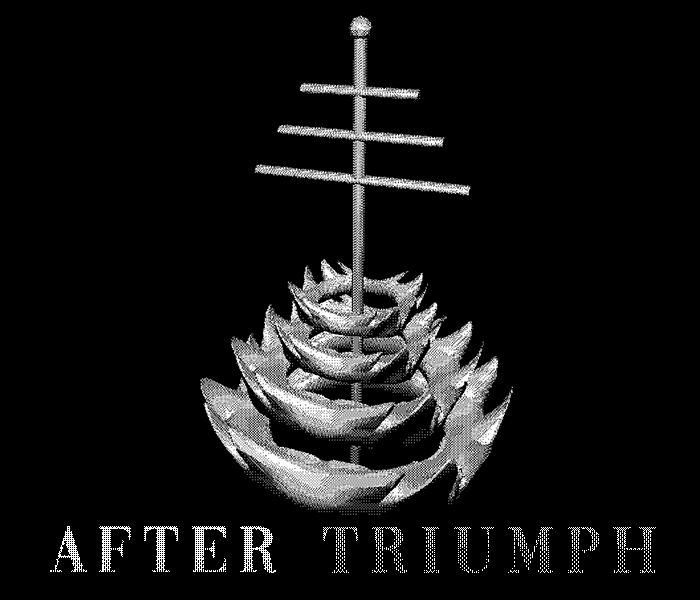 After Triumph is a walk across an uncanny landscape. A text-based tarot-reading walking simulator. The walk is long, but the game is short. (approximately five minutes to get through to an ending.)

The game plays as a journey and also a reading of the major arcana. Each half sort of divines the other. 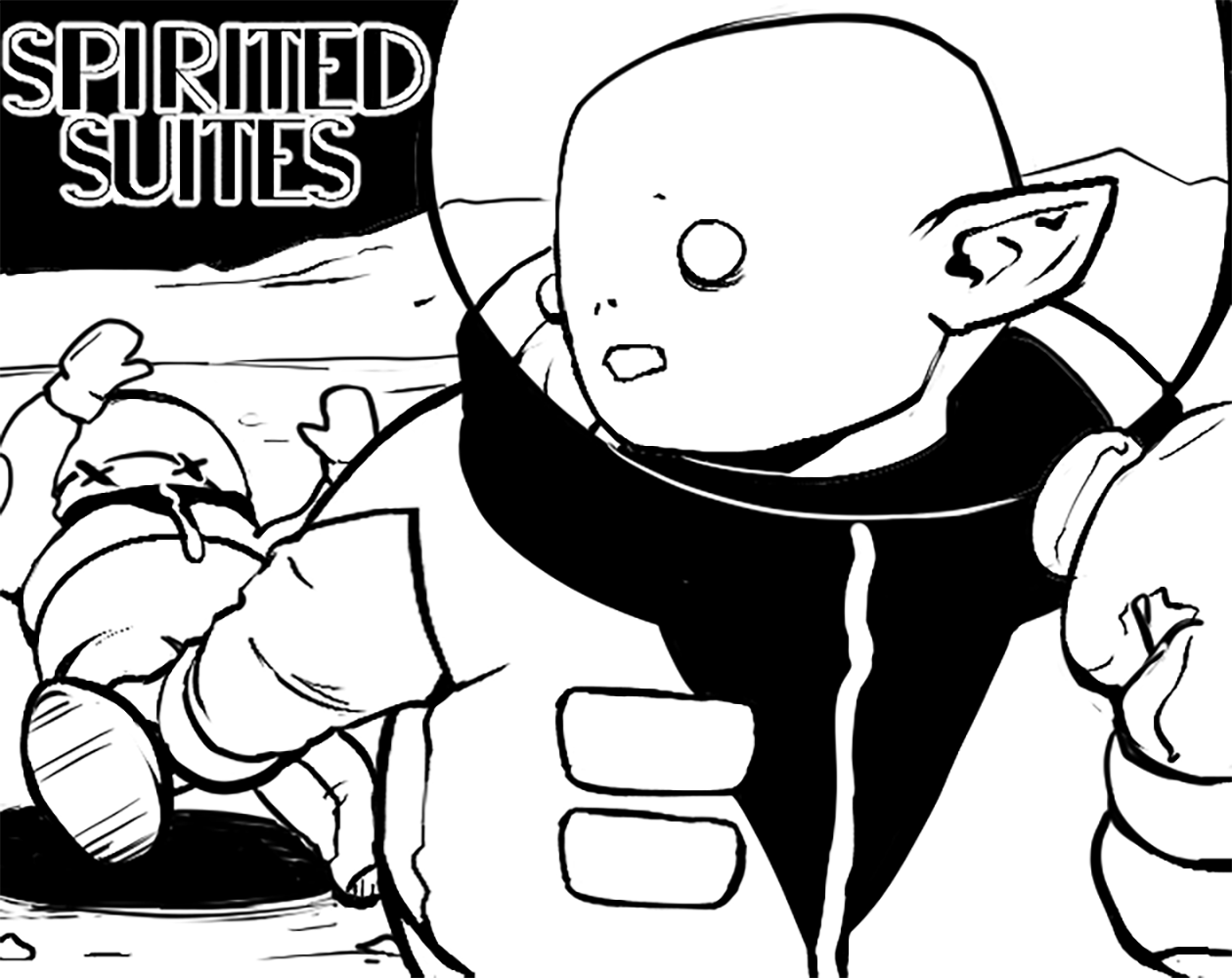 Spirited Suites is a quirky 3D Puzzle Platformer following a space explorer who crash lands on a mysterious planet, leading to his demise. However, that doesn't stop him from exploring the strange hotel towering over him! Use your lifeless corpse to battle, solve puzzles, and reach the top of the hotel to retrieve your ship and return home. Be cautious. You never know what might be hiding in Spirited Suites Hotel! 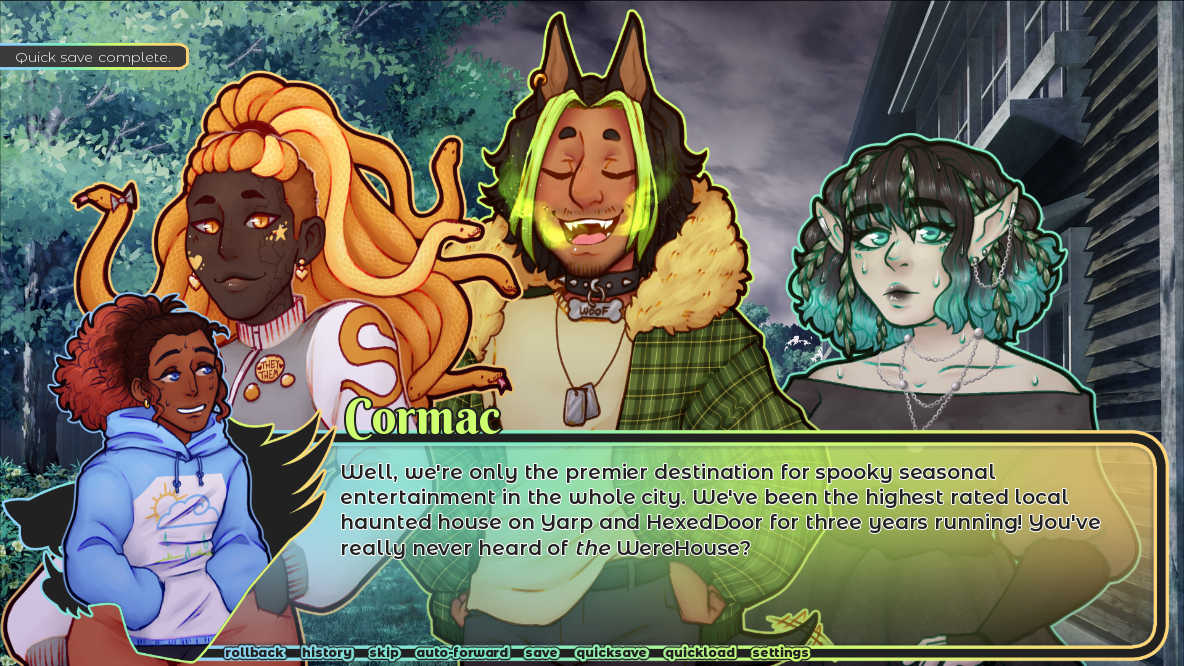 What if the monsters in the haunted house weren’t just wearing a costume...? By accident, Dori stumbles across the monstrous secret behind popular haunted house, the Were|House - and then they get roped into working alongside the crew on Halloween night! A job's a job, right? But will Dori make it through three days of hard work preparing for the big night - and will they grow closer to any of the monsters...? Were|House is a comedic visual novel with dashes of romance and three routes to pursue: werewolf Cormac, kelpie Morag, and gorgon Esseth ♡ 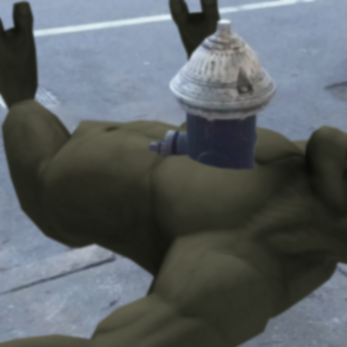 vansat finfail perishes in the street, cast out like a dog

COMICS
Shower in the Dark by Sam Pender

FEATURES
Parts 43-45 of 69 Games About Romance by Andrew