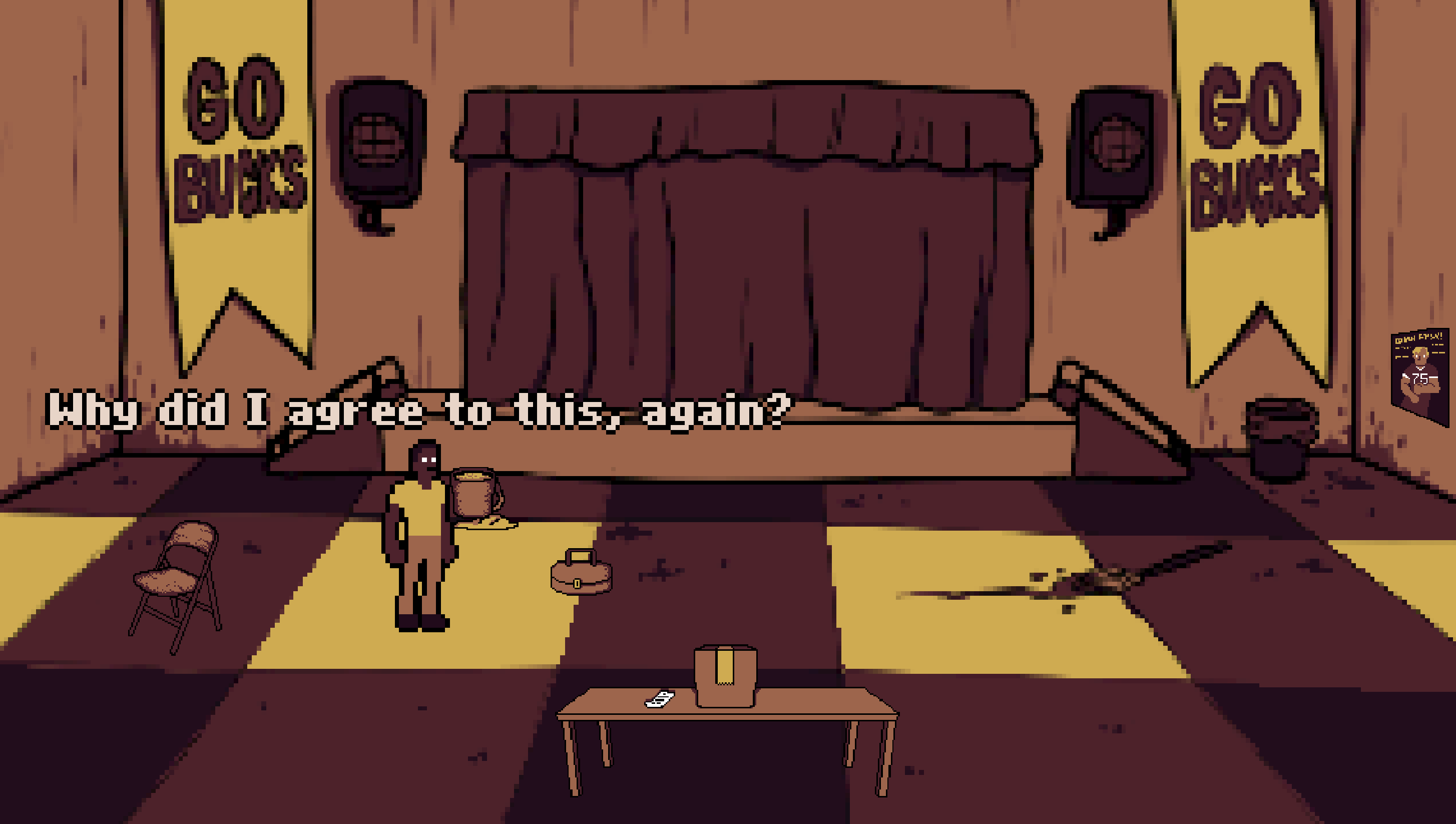 An old classmate asks you to help decorate the auditorium for your high school reunion. You want to say no, but a part of you thinks, why not? A trip down memory lane could be nice. It might help you reconnect with people - and things - long forgotten...

Play as Tom in this retro-style point-and-click horror game. Explore your old high school. Hang decorations. Learn about the past, think about the future. Uncover the true meaning of...REUNION. 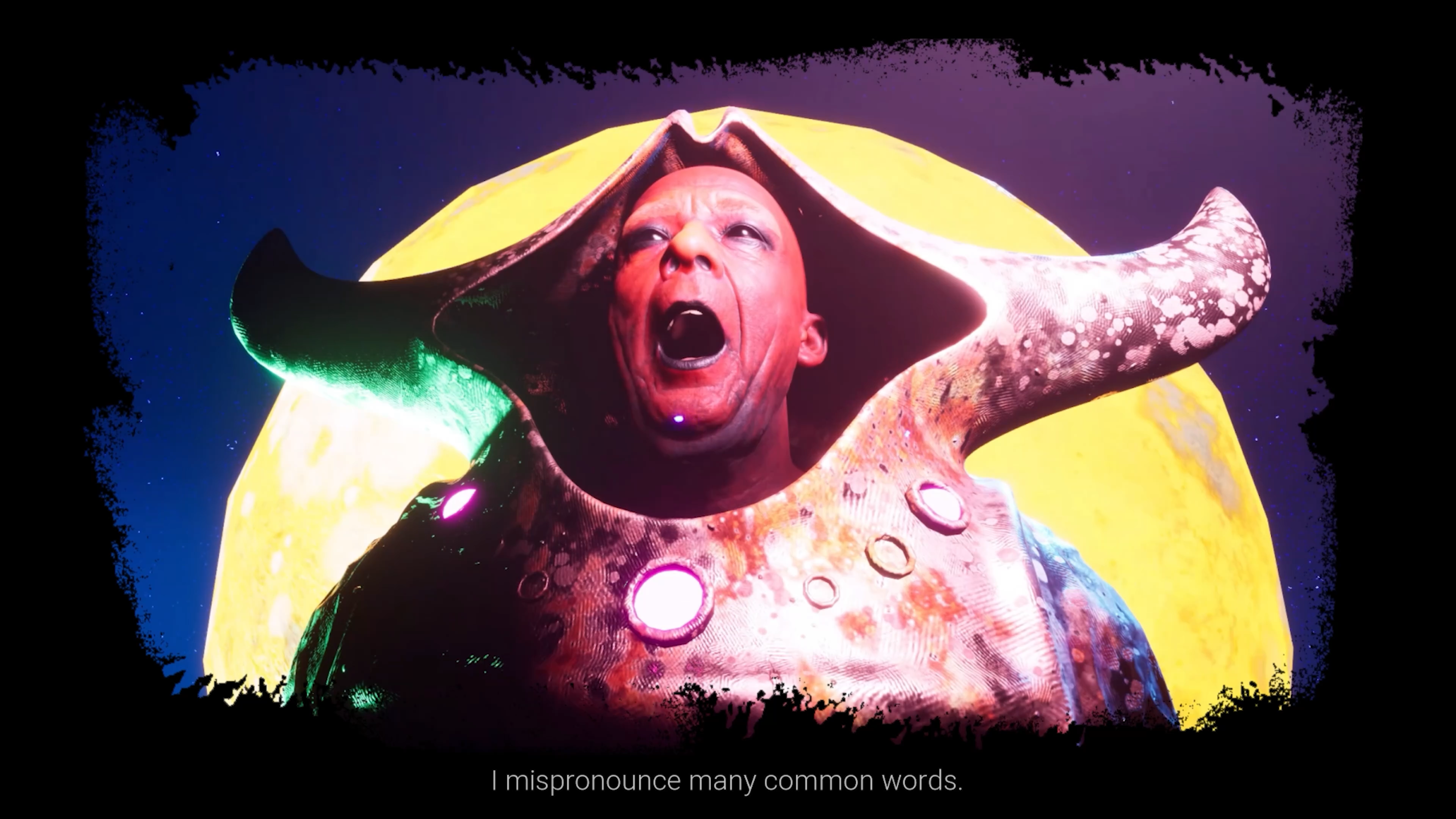 An interactive visual poem and video game, The Passive Voice explores the struggles of living with dyslexia and dyspraxia.

Take a quick enigmatic run up memory lane. Don't even think about slowing down, 'cause the present surely won't.

Run, jump, slide and boost through four levels of this short, satirical and mildly abstract exploration of contemporary nostalgia.

What Lies Underneath (Browser) by Andrea Blythe

A creepy narrative adventure game. After her sister's death, Rosemary returns to the family home she had abandoned years before. Digging into what's left behind, she begins to delve into old memories and uncover dark family secrets. 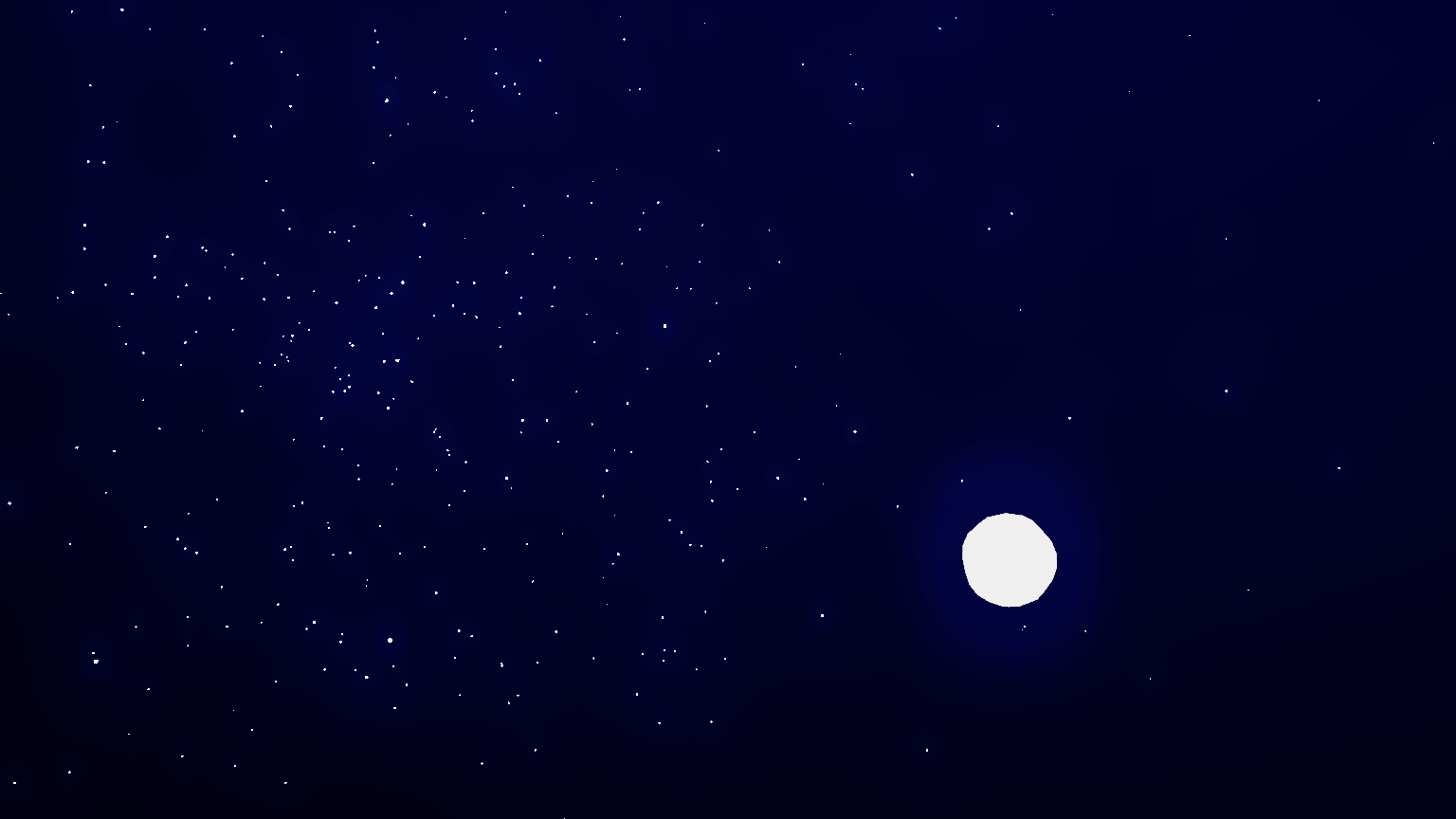 A VIDEO GAME CONCEPT ALBUM THAT WILL TAKE YOU TO THE STARS AND BEYOND!

shot in the dark. (WIN) by Ivy Case 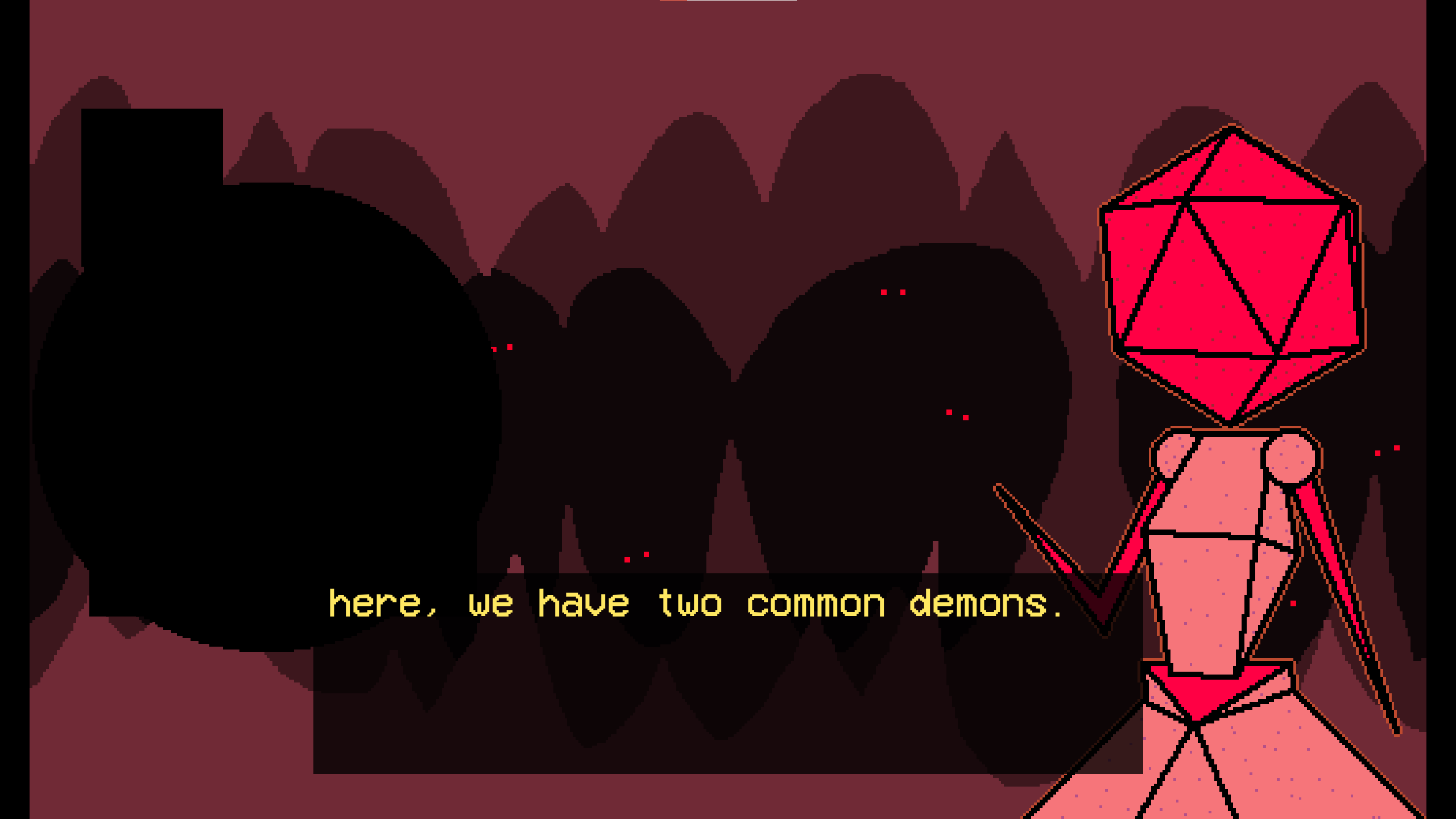 Interrogate strange demons to determine which one caused your death. Oh, and you can shoot them at any time.

A short piece of interactive fiction, inspired by the ENA series, that is entirely dialogue. See five distinct characters and their unique interactions, while probing with questions to solve the mystery of your own death. You have full control of the pacing: just shoot someone when you're ready to move on. 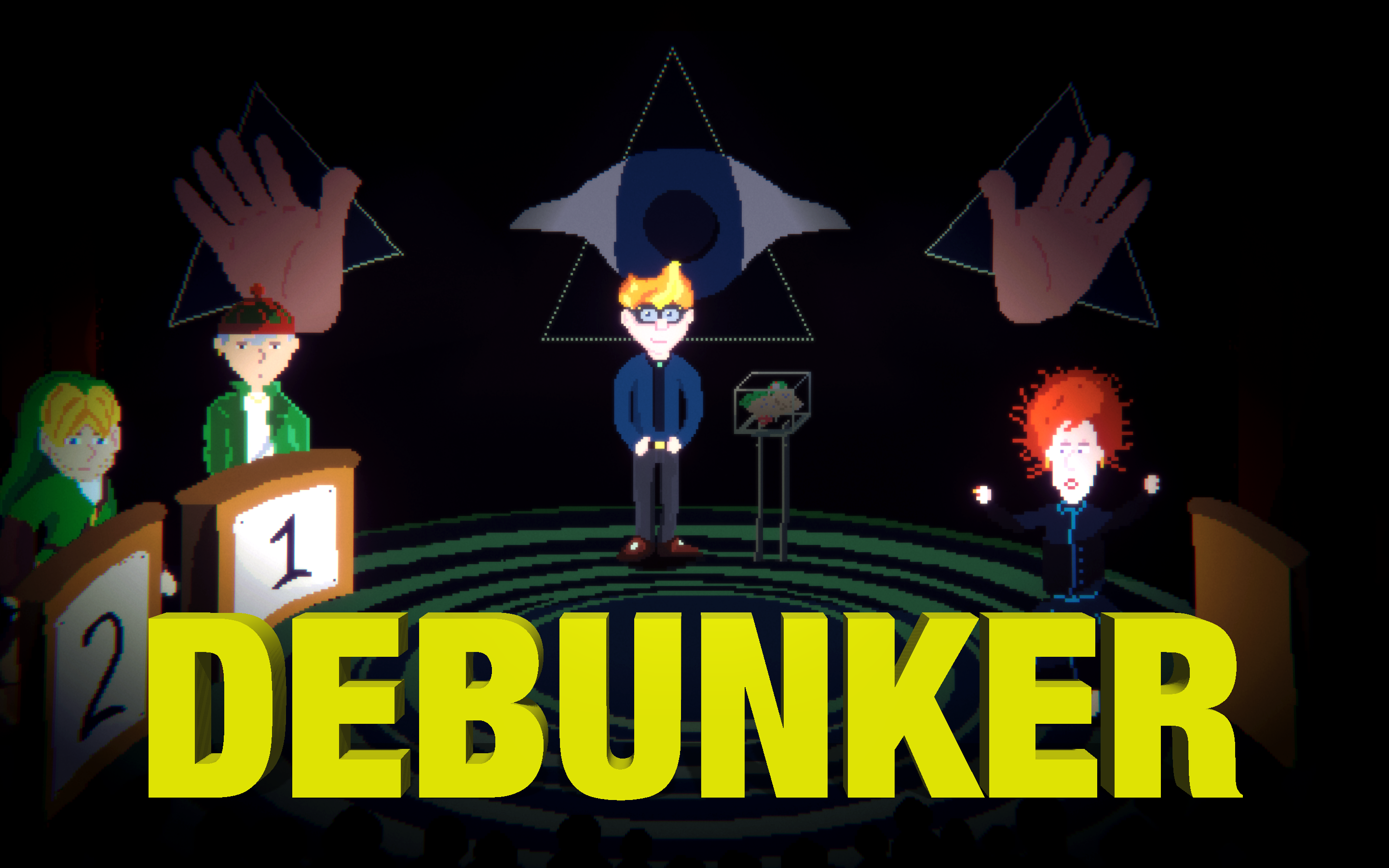 Debunker is a point and click adventure game in which you play Stan, a famous TV Star, who holds the Show Debunker, in which he offers 4 millions to anyone who can prove that he has paranormal powers... You will fight mediums, robots, satanists, artificial intelligence, and more... Are you ready for Debunking Time ?

Send ghosts to the afterlife by taking pictures of them in time to a lovely waltz in this funny little rhythm game!