are u ok: a game about a psychotic episode at a movie premiere;

flower: a poem about nier, death, and robots

BRKÖUT is an experimental arcade narrative game disguised as a remastered "forgotten classic". 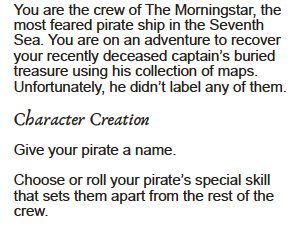 The Morningstar Sails Again! is a tabletop RPG that puts you in the boots of a pirate crew on the hunt for buried treasure! Using randomly generated maps and a simple system to determine results, this game encourages freeform narrative play and dramatic moments every session!

SUPER BOSON is a kinetic puzzle game about colors, shapes, and Particle Physics. 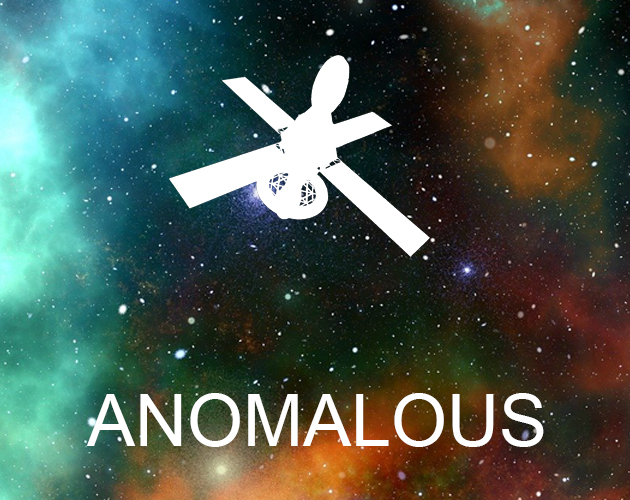 In Anomalous, 2-4 players control researchers on an isolated space station at the edge of a wormhole, trying to complete their mission to study the other side while coping with their emotions and relationships with the other researchers on the station.

Box of Limes (WIN) by LadyLeia

This game is a mix of Tetris and Lemmings you play as a UFO trying to help the Little "Lime" (not a Lemming) to the exit door in each level.

A RogueLike based Puzzler set in a randomly generated dungeon.

9 randomly generated worlds 5 levels each, for hours of fun!

You are UO a small Ufo whos job it is to match 3 of each of the objects she gets given (shown on the bottom of the screen). you use your mouse to move and click to drop. be careful because your on a seesaw dont want to put to much on one side or it'll all come tumbling down. 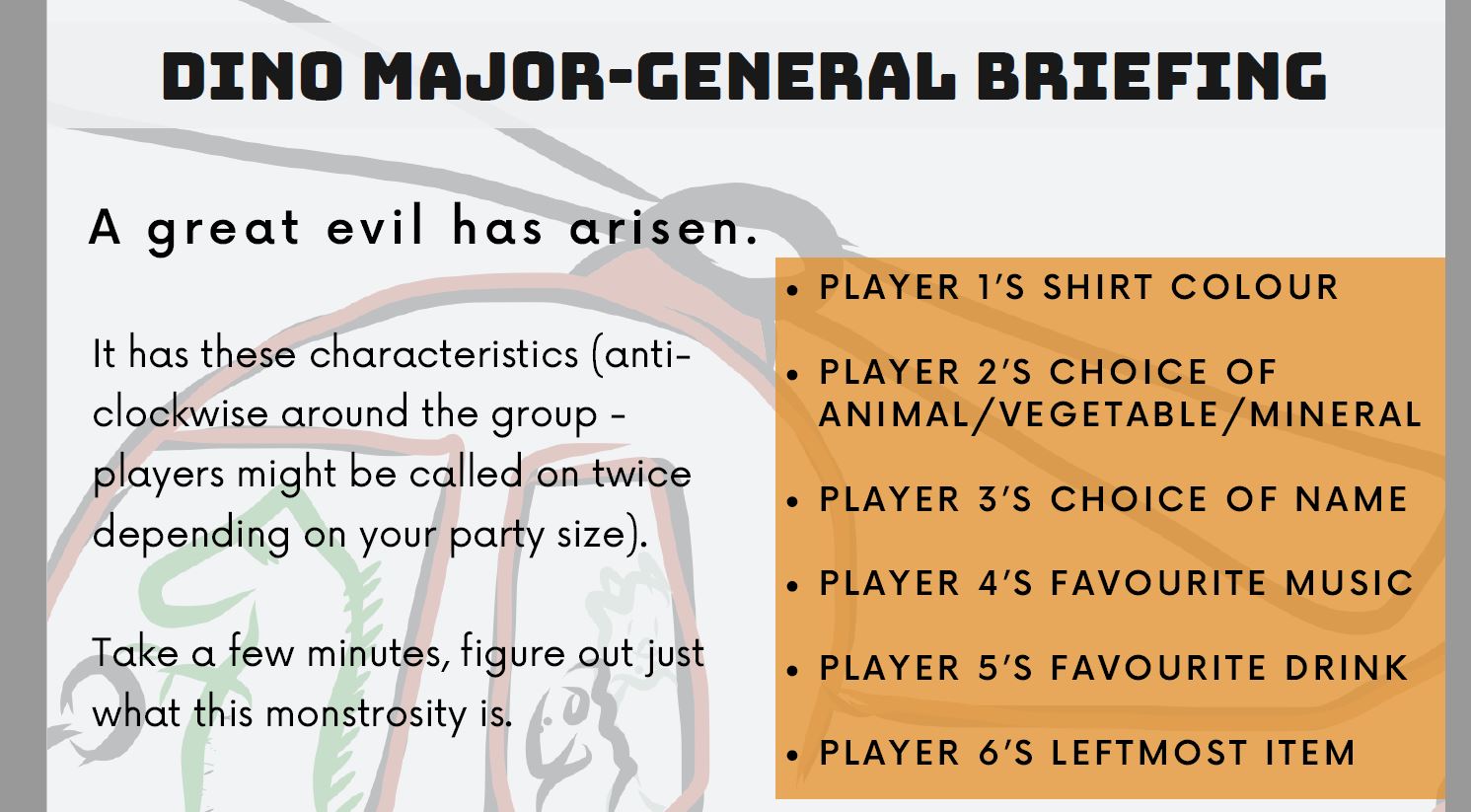 Super Elite Dino Force is a one-shot RPG system wherein you can pretend to be 80’s style action heroes; who happen to also be dinosaurs.

Jump and push away the world around you in this narrative platformer. 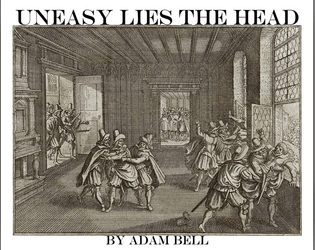 Uneasy Lies the Head is a gmless tabletop RPG of royal court intrigue and drama.

Car Game is a short piece of postcard-ware about dreams and automobiles. 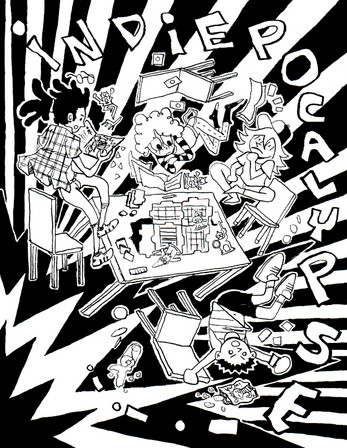 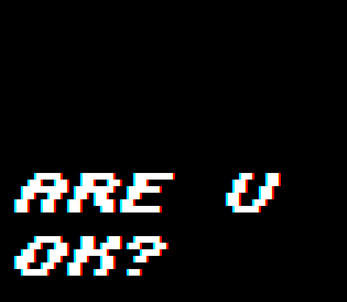 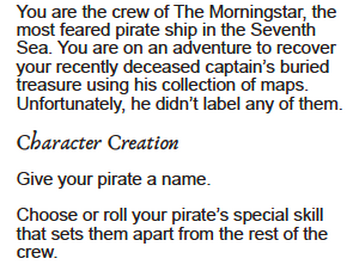 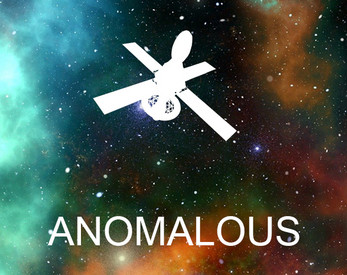