“The fear of the LORD is the beginning of wisdom, And the knowledge of the Holy One is understanding."

June's feelings lead to a dangerous Change of Heart. Can she overcome it? A magical girl platformer! 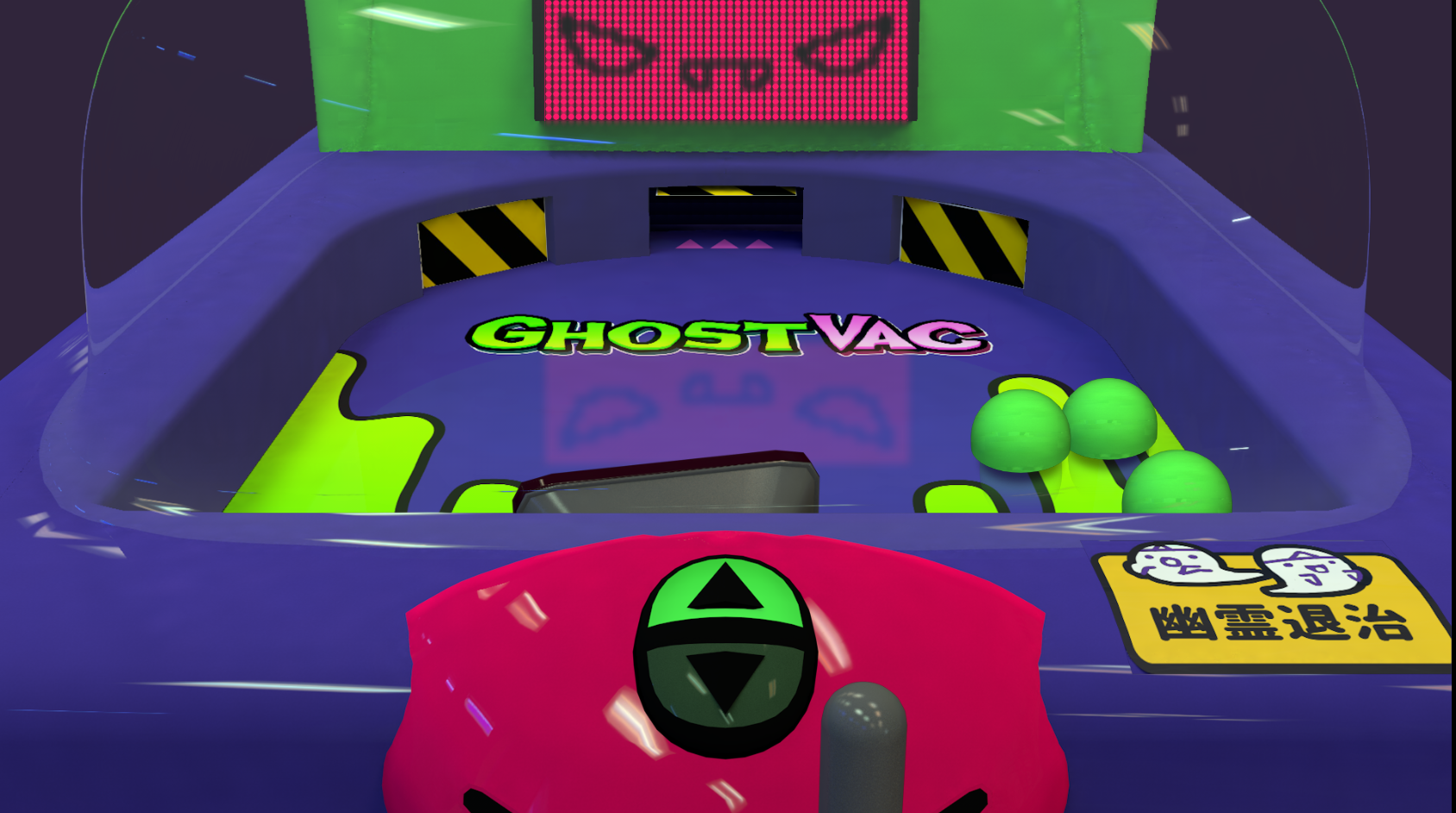 Your own ghost-sucking electromechanical arcade machine at home! 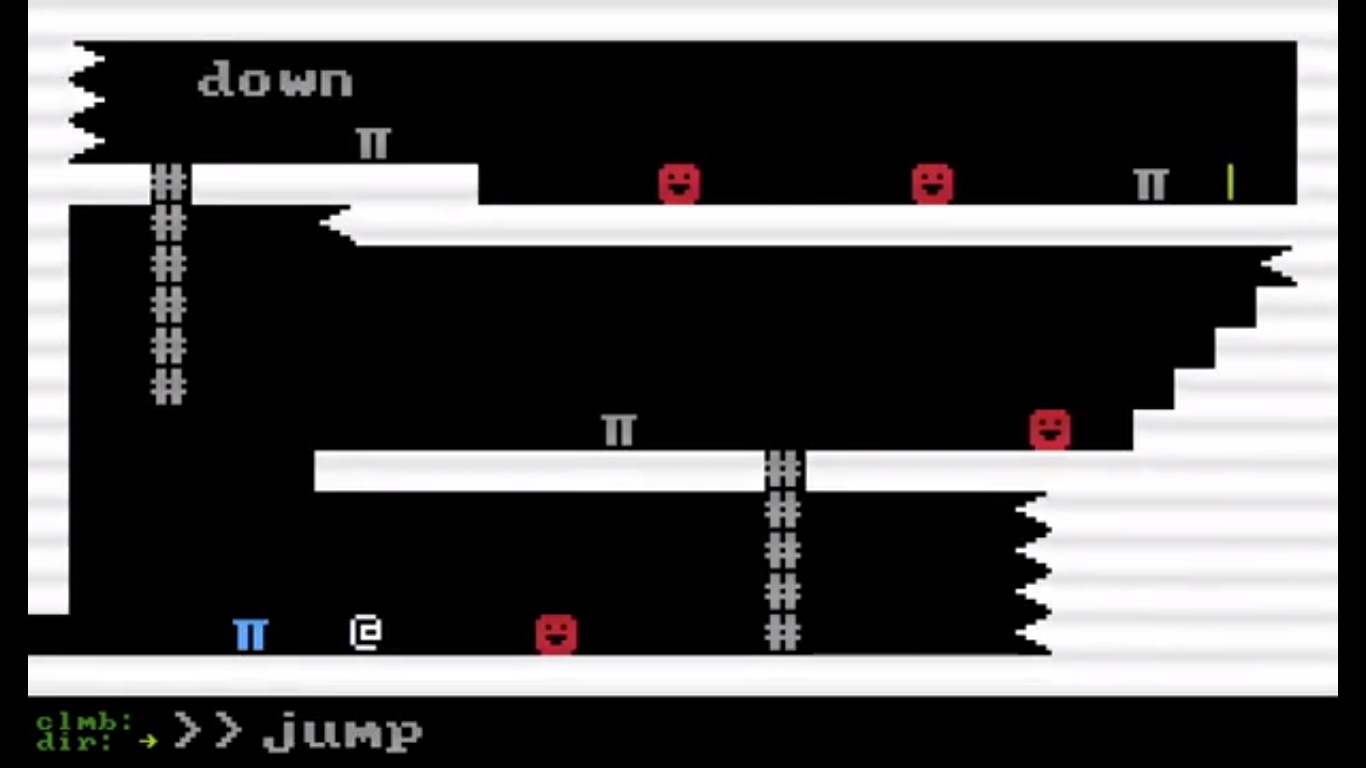 In Remote Bot, test your typing and planning skills in an insane mix of platformer and command line interface! 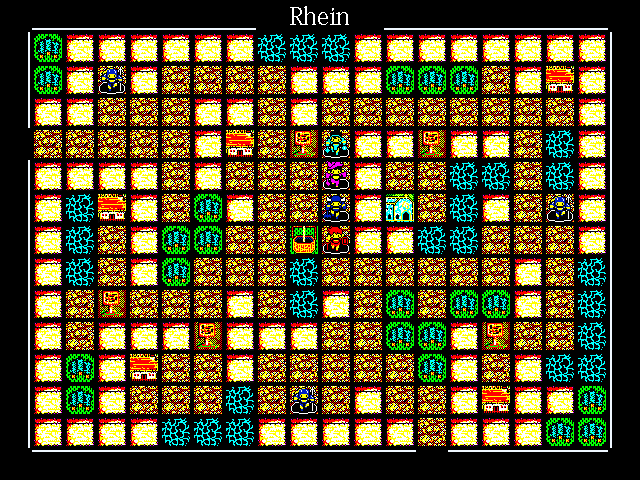 GeaSaga is a PC-88 influenced jRPG with some western flavor! 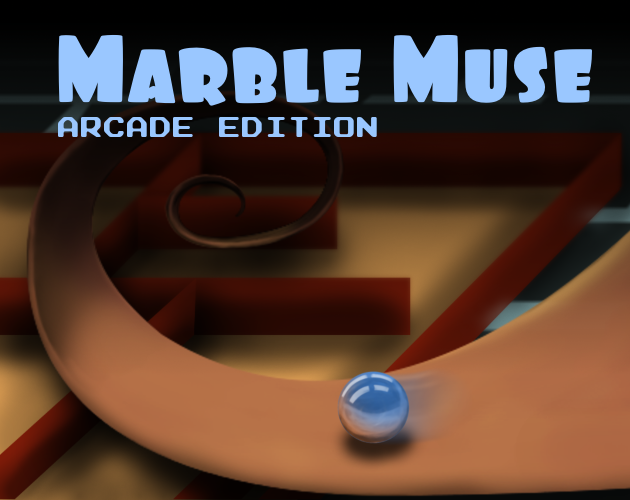 Marble Muse Arcade Edition is a physics based arcade game, where you tilt the environment using gravity to navigate a marble through increasingly mind bending courses.

Connect numbers together while diving deeper and deeper into the machinery called 0 = 0 = 0.

More Meat for the Machine (PHYSICAL) by Bob McGough

"You are locked inside a factory that has somehow come to life, and seems dedicated to killing you. Can you escape? Or will you just be More Meat for the Machine?"

SPACE TO INVESTIGATE (WIN) by Hot Girls With Broken Legs

In Space to Investigate. explore the town. Find the clues. Solve the murder.

Explore a research station in this short platformer.

FEATURES
Reviews of Nostalgia and Avalon Code by cryocannon
Feature on Koroko Post Nin by HG101 (twitter)
NO JUSTICE NO PEACE: A survival guide for BLM protesters by Ess Dunye 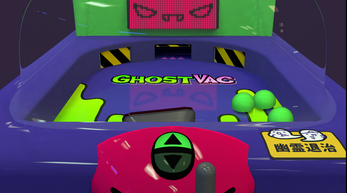 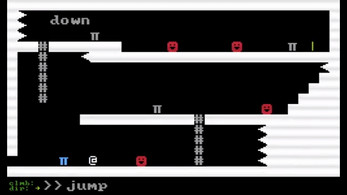 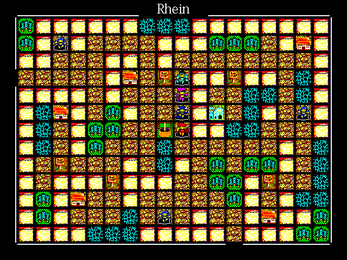 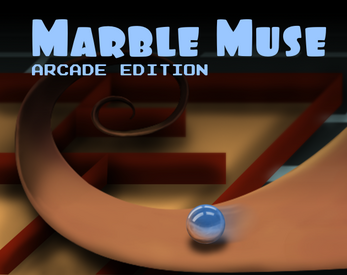